What Heath Hembree Said About Bryce Harper's Three-Run Homer Off Him - NESN.com Skip to content

This season and last, Heath Hembree has been one of Boston’s steadier bullpen arms, even though he has the challenging job of often coming in to wiggle the Red Sox out of a jam.

But Tuesday, he couldn’t dance his team out of a tough spot.

Josh Taylor made his season debut in the sixth inning of the Sox’s series opener against the Philadelphia Phillies. Taylor was tasked with protecting a 4-2 lead but gave up a pair of runs before getting replaced by Hembree, who took over with two outs and a runner on first.

Hembree allowed an RBI single and a walk before facing Bryce Harper, who took a 2-2 fastball and launched it into the right-center field seats for a three-run blast that put the Phillies up 8-4.

Hembree would allow a double and RBI single before getting pulled, leaving the inning without recording an out, and the Red Sox ultimately would lose 13-6. But, obviously, the Harper moonshot was the dagger, and Hembree lamented the fact that he couldn’t pick up Taylor.

“It’s real tough,” Hembree told reporters after the game, via video call. “I didn’t do my job, I expected to come in and get him through that inning. And then it got a lot worse after that.

“The at-bat with Bryce, just fastball missed down, I was trying to elevate it a little bit more. Just put it right in a good spot for him to hit it.”

The Phillies and Red Sox will finish their quick two-game set at Fenway Park on Wednesday at 1:35 p.m. ET. 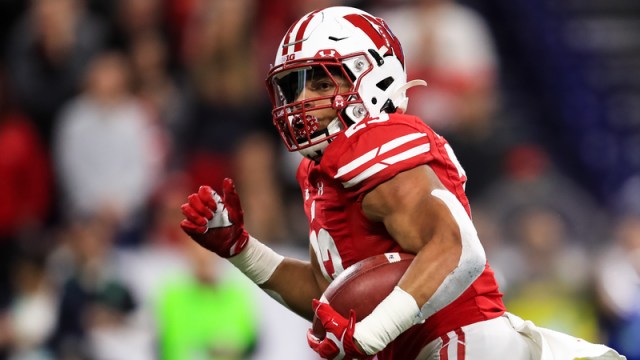 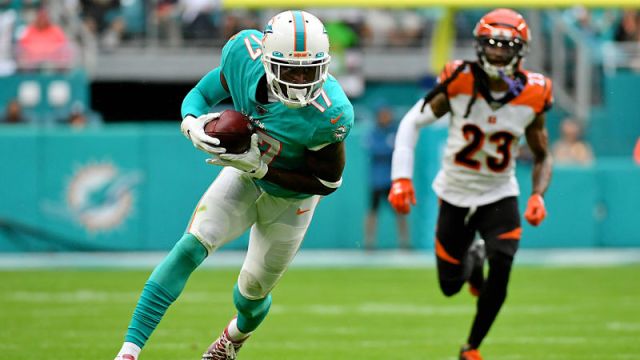 Fantasy Football 2020: Remember These Five Players Have Opted Out Of Season