The Milwaukee Bucks and Miami Heat will collide in the Eastern Conference semifinals. Both teams made quick work of their first-round opponents. The Heat swept the Indiana Pacers, while the top-seeded Bucks only needed five games to move past the Orlando Magic.

The sides last met during the seeding round. Giannis Antetokounmpo and Co. claimed a 130-116 win back on Aug. 6, but Miami was without Jimmy Butler in that contest.

Here’s how to watch Heat vs. Bucks online and on TV: 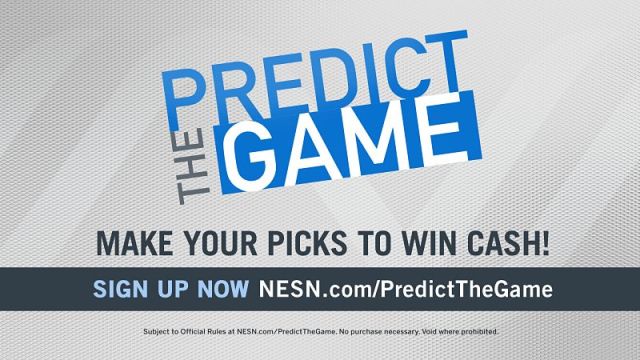 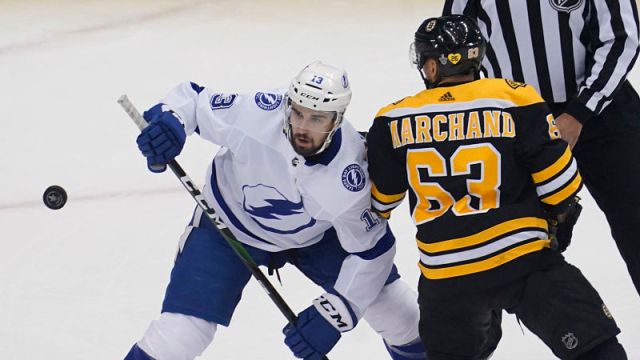