The New England Patriots have added another body to their deepest position group.

The Patriots on Sunday acquired cornerback Michael Jackson from the Detroit Lions for a 2022 draft pick, the team announced.

The pick is a conditional seventh-rounder, per the NFL’s transaction wire.

Jackson, a fifth-round pick of the Dallas Cowboys in 2019, has yet to play a defensive snap at the NFL level. He appeared in one game and played two special teams snaps for the Lions, who signed him off the Cowboys’ practice squad last October.

The 23-year-old played his college ball at Miami, where he was teammates with Patriots undrafted rookie receiver Jeff Thomas. Jackson was a two-year starter for the Hurricanes, tallying four interceptions as a junior in 2017 and six pass breakups as a senior in 2018.

With Jackson aboard, the Patriots have four open spots on their 80-man roster. Their first training camp practice is scheduled for this Wednesday. 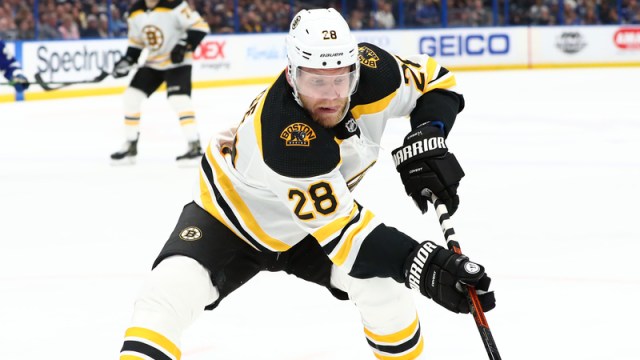 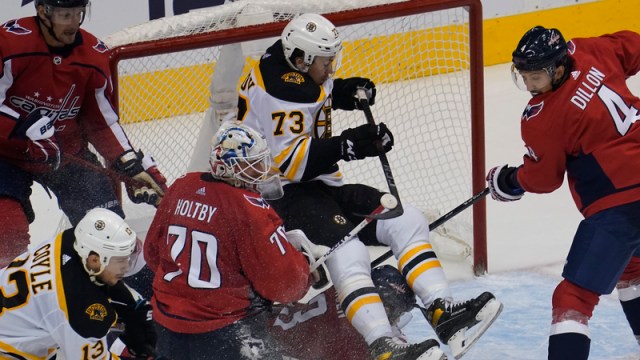