Sean Kuraly Reveals Why He's So Good At Coming Through In Big Moments - NESN.com Skip to content

Sean Kuraly has provided the Bruins plenty of clutch goals in four seasons with Boston.

The center did it again Saturday afternoon, collecting a shorthanded goal just 1:16 into the third period of the B’s eventual 3-1 victory over the Carolina Hurricanes at Scotiabank Arena during Game 3 of their first-round playoff series.

It was Kuraly’s first goal of the postseason, and it wound up being the game-winner.

This is a role both Kuraly and Bruins fans have grown accustomed to since the 27-year-old joined the squad in 2016. So, what’s the source of his motivation?

“Well, I think it’s just a fun time of year,” Kuraly told Bruins reporter Eric Russo. “I think it’s a product of a good team. And when you have a good team around you, it makes those plays possible. And if we’re not in these positions in these playoff games … its just a product of having good role models around and good leadership, good teammates, good linemates, good guys to be on the ice with. I think that’s just a byproduct of a lot of other good things. Sometimes it ends up going in the net off my stick, but there’s a whole lot of other stuff going on.”

.@kurals9 goes 1-on-1 to talk about his big shorthanded goal in Game 3 and look ahead to Game 4 between the #NHLBruins and Hurricanes on Monday night: pic.twitter.com/57EZL4noFD

Puck drop for Game 4 of the Bruins-Hurricanes series is slated for Monday at 8 p.m. ET. Perhaps we’ll see more Kuraly magic then. 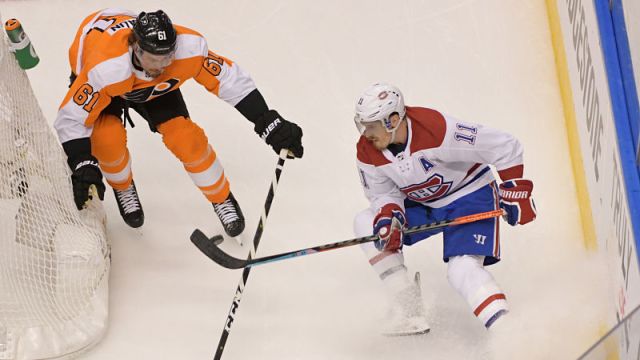 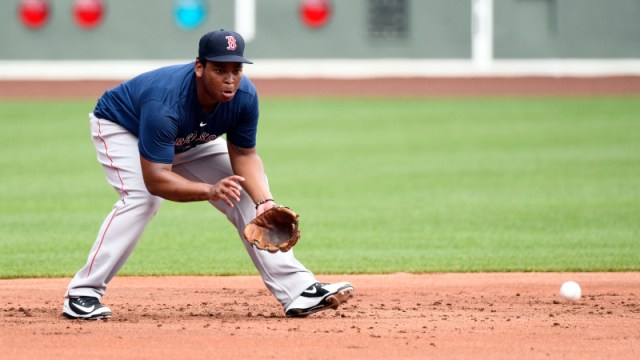