After a fairly competitive series opener, Game 2 of the first-round series between the Celtics and 76ers was all Boston.

The C’s took a 2-0 lead in the best-of-seven set Wednesday night with a dominant 128-101 win over the Sixers inside the NBA’s Orlando bubble. A big night from Jayson Tatum (33 points) doomed Philadelphia, as did Boston’s 19-for-43 shooting mark from 3-point range.

Joel Embiid arguably was the only bright spot for the 76ers, as the big man logged a game-high 34 points to go along with 10 rebounds. But Embiid’s gaudy numbers weren’t even close to enough to keep the Sixers in the game, and Philadelphia’s hopes for making this a long series are starting to look pretty bleak.

Embiid understandably looked pretty defeated any time he took to the bench in the second half, especially when he sat down for the final time in the fourth quarter. Two shots of Embiid, in particular, sum up just how tough of a night it was for the 76ers.

Boston and Philadelphia will meet again Friday night for Game 3. Tip-off from Walt Disney World is set for 6:30 p.m. 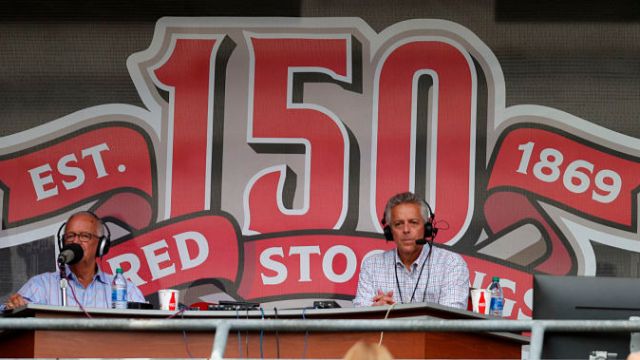 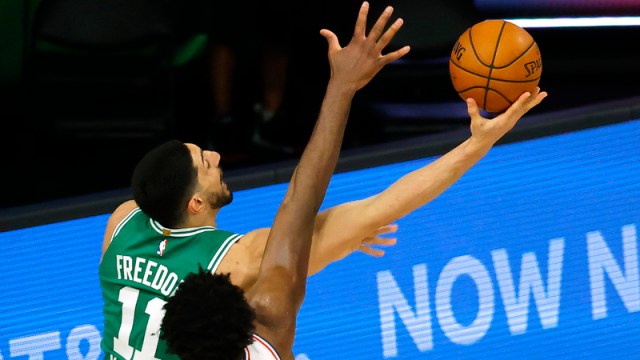