Prior to last year?s regular-season finale, the Patriots and Dolphins were the Spider-Man meme personified, except New England was wearing fancy, shiny armor from the Marvel Cinematic Universe pointing at the Dolphins donning an ill-fitting costume worn by a street performer in Times Square.

But then — whoops — the Times Square Spider-Man beat The Avengers in Week 17.

The 2019 Dolphins? scrappy final roster essentially resembled a very poor man?s Patriots. They had former New England practice squad members littered across their depth chart with Trent Harris at outside linebacker, Calvin Munson at inside linebacker and Nate Brooks and Jomal Wiltz at cornerback. Other Patriots offseason roster players like Ryan Lewis and Ken Webster played on the Dolphins prior to being placed on injured reserve. Dolphins head coach Brian Flores, a longtime Patriots defensive assistant, knew he could poach players from New England knowing they would understand what he was trying to accomplish in Miami. So, he put together the NFL?s version of “The Mighty Ducks,” and in typical Disney fashion, they beat the supervillains in the end.

Roll credits. ?We Are The Champions.? Eric Rowe is strumming a guitar by the campfire.

Fast forward eight months and the Dolphins have upgraded like Team USA in ?D2: The Mighty Ducks.?

The 2020 Dolphins, who come to New England in Week 1, are no longer the poor man?s version of the Patriots. In some instances, the Dolphins contrastively have players the Patriots couldn?t afford to re-sign in free agency like linebacker Kyle Van Noy and center Ted Karras on their roster. The Dolphins have found a home for Rowe at strong safety. They paid big bucks for cornerback Byron Jones. They?ve replaced practice squad players with useful ex-Patriots veterans like Elandon Roberts and Kamu Grugier-Hill. He won?t start, but they selected with a quarterback, Tua Tagovailoa, many Patriots fans coveted in the draft.

Karras, Van Noy and Roberts even were voted captains in their first term with the Dolphins.

Miami might not be good. The Dolphins might not beat the Patriots, who also look quite a bit different this season, in Week 1. But they?re also no longer a group of Patriots castoffs. Flores doesn’t need to scrape the bottom of the Patriots? practice field to put together a roster.

And while Ryan Fitzpatrick is still at quarterback, this Dolphins team does have a chance of being competitive in 2020. Flores and Dolphins general manager Chris Grier overhauled the Dolphins? roster in a similar fashion to how Bill Belichick cleared house a year into his tenure as Patriots head coach.

The Dolphins had one of the worst run games in league history last season as Fitzpatrick, 37, actually led the team in rushing with 243 yards. The team averaged 3.3 yards per carry, and Kalen Ballage somehow managed to carry the ball 74 times for only 135 yards. Miami added Matt Breida and Jordan Howard to fortify the running back stable in the offseason.

They?ll have two draft picks starting on their offensive line and another one at slot cornerback in Noah Igbinoghene. They paid middle-class money to make upgrades on the edge by adding Shaq Lawson and Emmanuel Ogbah.

The 2020 Dolphins might not be ready to win a Super Bowl like Belichick?s 2001 Patriots, but they?re a lot closer than they were a year ago when Flores had a mess to clean up on his roster. They’ve certainly taken a step in the right direction.

The Dolphins have come a long way in a short time. Now we?ll see if Miami can score another upset over the Patriots in Week 1. 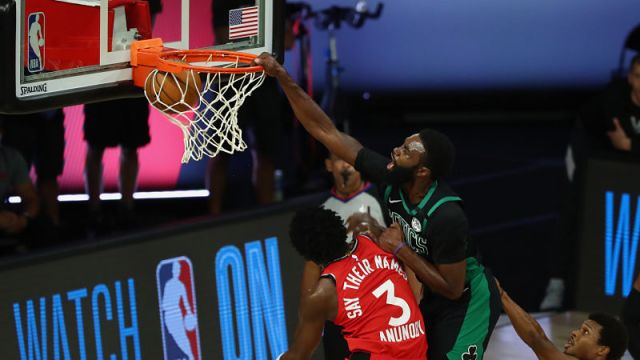 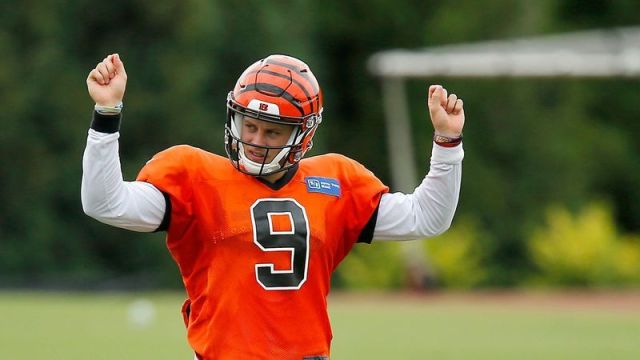