Peter King, also of NBC Sports, doesn’t disagree, pointing out Friday that Beckham would go a long way toward solving New England’s pass-catching woes if Bill Belichick can overlook the cost of acquisition.

“Right now, to me, if New England could solve its receiver problems by waving the magic wand of a second-round draft choice, I bet that Bill Belichick would do it,” King said. “The Patriots are going to have major, major problems with their receiver corps this year, in my opinion — the exact same as they had last year, because they’re the same guys minus Mohamed Sanu. So, I think Belichick would like the player. Would he like the anchor on the salary cap that Odell Beckham brings?”

It’d be a sizable financial commitment for New England, on top of whatever the Patriots would need to relinquish in terms of assets to acquire the three-time Pro Bowler. But the Patriots’ offense doesn’t have many weapons right now. And it’d be fascinating to see what Beckham could do while paired with quarterback Cam Newton.

“I think they’re the most logical team, without any question,” King said. “And I think Bill Belichick definitely is going to be able to have the juice to do it, especially if they are in a good place at that point (near the trade deadline). If they’re a couple of games over .500, something like that, and it looks like this division easily could be theirs, then it wouldn’t surprise me at all if they did that, as you say.”

That said, King proposed another option: Allen Robinson of the Chicago Bears.

Robinson, a free agent after this season, has been the subject of trade rumors in recent days. He might not have OBJ’s name recognition, but he, too, has been an elite receiver at the NFL level and would instantly upgrade the Patriots’ receiving corps.

“I just wonder whether Bill Belichick is gonna think (Beckham’s) worth it. Or would Bill Belichick say, ‘Give me the steadier Allen Robinson, and we will pay for him and we’ll give him a new contract,’ ” King said. “Because the one thing with Allen Robinson that differs from Odell Beckham Jr. is that Allen Robinson, for the vast majority of his career, you’ve never heard a word out of him. He’s more of a Belichick guy, I think.

“But again, I agree with you. I think that if any team in the NFL makes sense for Beckham, it’s New England.”

So, Beckham or Robinson? It’s an intriguing debate, although Belichick typically zags when everyone else zigs. 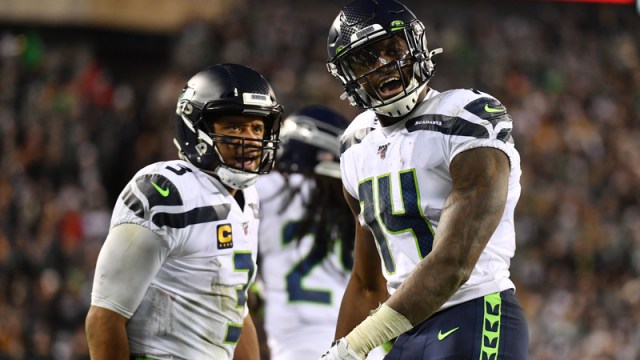 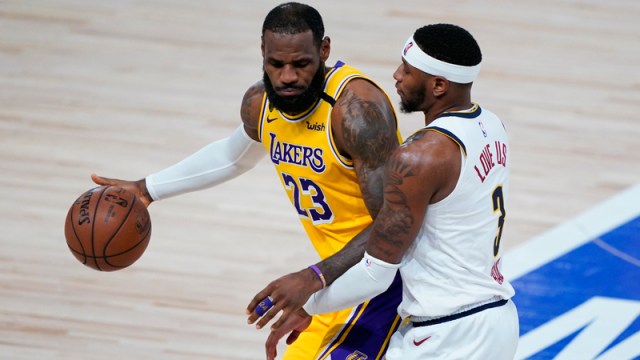