It appears there’s still a chance Cam Newton could suit up Monday when the New England Patriots host the Denver Broncos at Gillette Stadium.

But if he can’t, Patriots coach Bill Belichick reportedly will turn to Jarrett Stidham, not Brian Hoyer, to fill in for the 2015 NFL MVP.

CBS Sports’ Jason La Canfora reported Friday he’s hearing Stidham will start at quarterback for New England in Week 5 if Newton’s unable to play due to his battle with COVID-19.

Newton tested positive for the coronavirus last Friday, Oct. 12, forcing him to miss the Patriots’ Week 4 game against the Kansas City Chiefs on Monday night. Hoyer started in Newton’s place before giving way to Stidham in the third quarter of New England’s eventual 26-10 loss to Kansas City at Arrowhead Stadium.

This week’s Patriots-Broncos game has been pushed back from Sunday at 4:25 p.m. ET to Monday at 5 p.m. ET in wake of New England cornerback Stephon Gilmore testing positive for COVID-19.

That means 10 days will have passed since Newton’s initial positive test. The veteran QB last was reported to be asymptomatic, so the door is open for him to potentially return Monday, based on the NFL’s rules regarding players returning off of the COVID/reserve list.

Stidham, a fourth-round pick in 2019, completed five of 13 passes for 60 yards with a touchdown and two interceptions after replacing an ineffective Hoyer against the Chiefs. 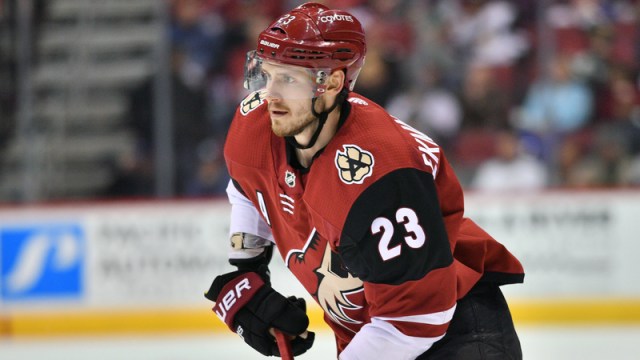 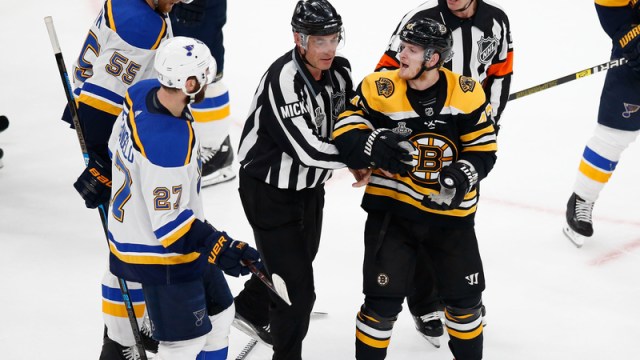