Where did the time go?

It feels like yesterday Jackie Bradley Jr. was battling for a roster spot in spring training before the 2013 season, an effort that ultimately resulted in him cracking the Red Sox’s Opening Day squad and contributing to a tone-setting victory for the eventual World Series champions.

In reality, it’s been eight seasons since Bradley debuted with Boston. And it’s been more than nine years since the Red Sox drafted him 40th overall in 2011.

Bradley now is set to become a free agent for the first time in his Major League Baseball career, an opportunity he’s embracing after a rollercoaster tenure with the only franchise he’s ever known.

“This is a big deal,” Bradley told The Boston Globe’s Julian McWilliams on Monday, one day after the Red Sox’s tumultuous 2020 season ended. “Once you first get to the big leagues, your goal is, ‘How can I stick in the big leagues?’ And then once you finally get your feet under you, it’s like, ‘Alright, well, if I get three years, I get to arbitration.’ You get three years (and) arbitration, it’s like, the next step is, ‘Alright, well, how can I get to free agency?’ “

Bradley has done well for himself, reportedly earning $11 million in 2020 and north of $31 million overall since debuting with Boston. But free agency marks the first real chance for him to cash in on his accomplishments to date, without any restrictions.

Of course, Bradley’s value on the open market is difficult to gauge, seeing as he’s an elite defensive outfielder with a very streaky offensive track record. He’ll turn 31 next April.

Plus, the financial repercussions of the COVID-19 pandemic make it nearly impossible to project how teams will spend on the open market this winter. It’s fair to assume there will be some leaguewide cost-cutting.

Still, Bradley successfully navigated a lot of peaks and valleys to reach this point. And regardless of whether he re-signs with the Red Sox or takes his talents elsewhere, JBJ undoubtedly deserves a tip of the cap.

“You know, a lot of people like to say they’re proving people wrong or their critics wrong,” Bradley told McWilliams. “I come from the mold where I like to prove to the people that support me, that love me, my family. I like to prove them right.” 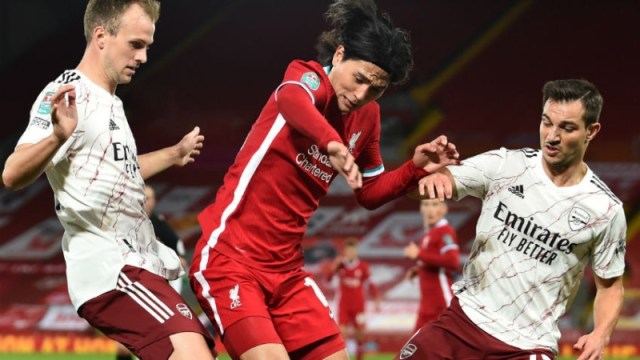 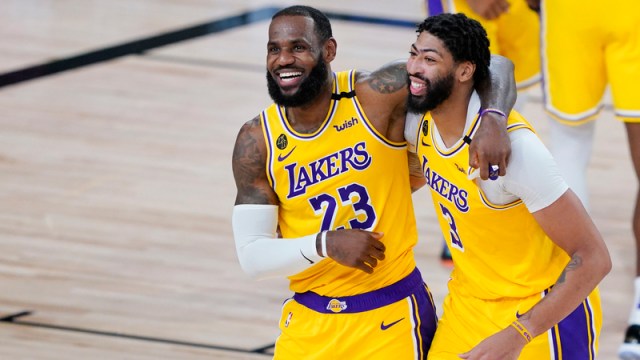