Tommy Heinsohn has a special place in many people’s hearts thanks to his illustrious career on and around the Celtics.

Stevens was just 36 years old when the C’s hired him in 2013. So, naturally, his move from coaching Butler’s men’s basketball team to one of the most storied NBA franchises was daunting, to say the least.

One of the first people Stevens met was Heinsohn, who died Tuesday. Stevens recalled on the moment the two first crossed paths while reflecting on Heinsohn’s legacy Tuesday night.

“I mean, just, first of all, he was a huge personality and a huge person,” he told NBC Sports Boston’s Brian Scalabrine and Kyle Draper. “And so, you walked in and I remember him sitting down next to me, and I’m just, I’m pinching myself, Scal. I’m 36 years old. I just left Butler and Tommy Heinsohn walks into the gym and wants to sit down and talk hoops and I don’t really have much to say because I don’t know half as much as he does. I would just say that’s what I remember from our first interaction.

“He was such a good person and, again, such a good mentor to many that I see all these videos as I’m speaking. He was what’s good about the game.”

Here Are Some Key NBA Dates With Dec. 22 Start Of Season Agreed Upon 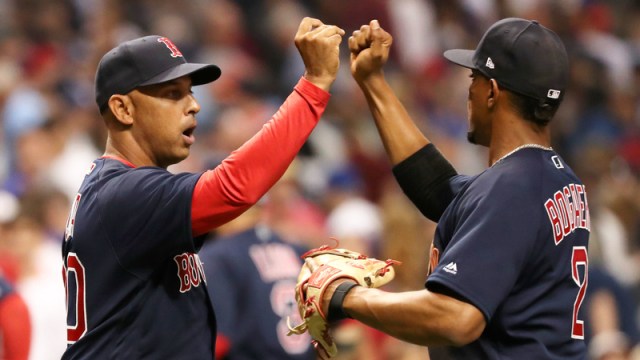 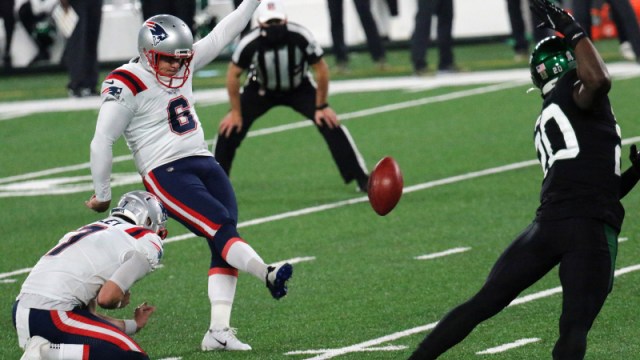