Here Are Some Key NBA Dates With Dec. 22 Start Of Season Agreed Upon - NESN.com Skip to content

So, it’s really happening. The NBA is coming back on Dec. 22.

But a lot is going to be happening before then.

The NBA and NBPA on Monday announced they had agreed upon the late December start to the season, in addition to some adjustments to the CBA. With that, we now know some key dates for the upcoming season.

The transaction window is expected to be lifted shortly before the draft, though that date has not been firmed up yet. Once that date arrives, teams will be able to resume making trades.

Regardless, things are about to start ramping up in a big way across the NBA in the coming weeks. 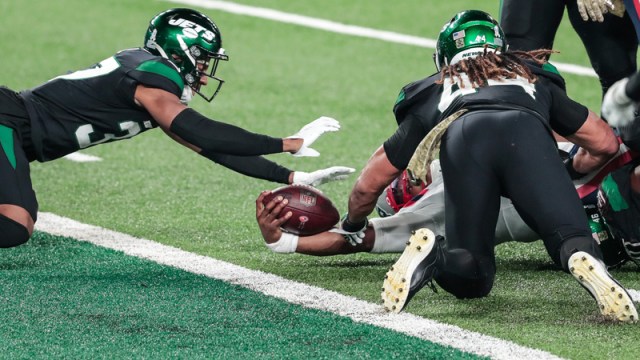 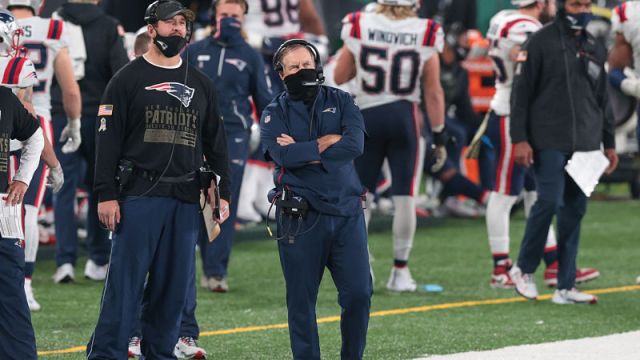