The Marlins made history in a big way Friday.

Miami announced it hired Kim Ng as its new general manager. Ng, whose résumé speaks for itself, became the first woman in Major League Baseball history to be named GM. She’s also the first woman to hold this position in any major North American sport.

Ng was working as MLB’s vice president of baseball operations since 2011. Before that, though, she held positions in the front offices of the Chicago White Sox, and was the assistant GM of the New York Yankees and Los Angeles Dodgers.

It only was a matter of time before Ng, a candidate long viewed as the top person to take over a team one day, was hired as a general manager. 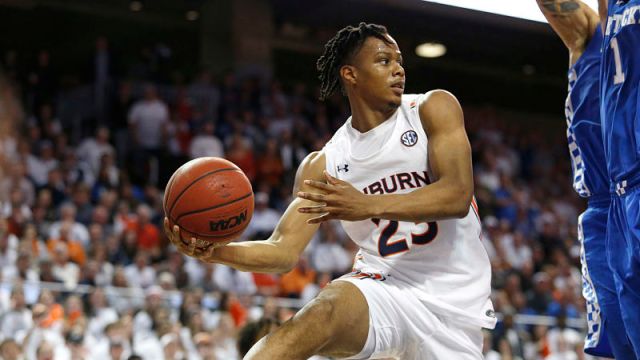 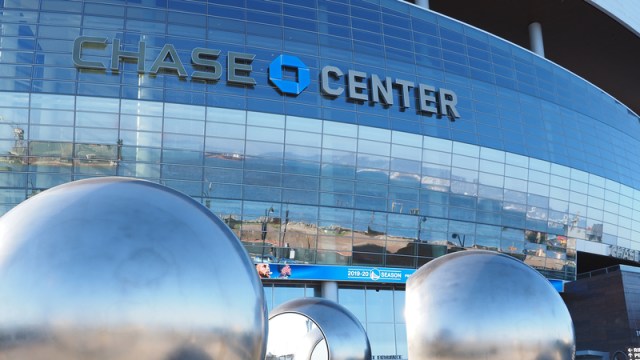