Tyreek Hill had a career game Sunday ? through 13 minutes and 28 seconds of football.

The Kansas City Chiefs had one of the best quarters in NFL history against the Tampa Bay Buccaneers. Hill caught seven passes from Patrick Mahomes for a mind-numbing 203 yards. That’s the most receiving yards in any quarter since Buffalo’s Lee Evans racked up 205 receiving yards in a game back in 2006.

Of those seven catches, two went for long touchdowns, the first being a 75-yard bomb and the second a 44-yard pitch-and-catch culminating with Hill back-flipping into the end zone.

To say speed kills would be an understatement.

Pull out your calculators real quick, and you’ll eventually come up with 39 first-quarter fantasy points in PPR leagues.

As of this writing — still very early in the Chiefs-Bucs game — Hill still had some work to do to rewrite the fantasy football record books. According to a deep dive by Sporting News, Jerry Rice holds the all-time record for fantasy points in a game for receivers. The greatest of all time pulled 13 catches, five of which were touchdowns, while racking up 225 yards in a game in 1990. 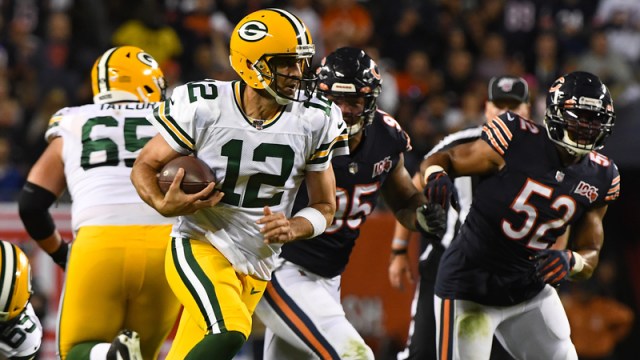 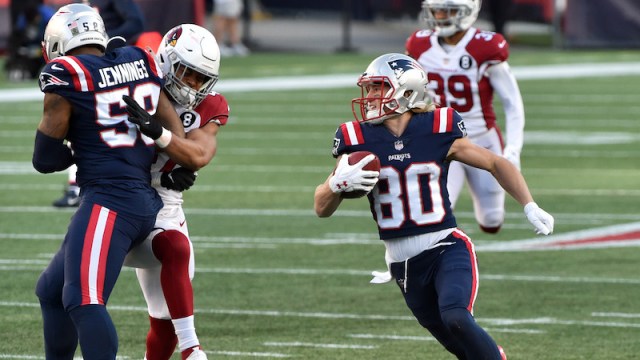