Brad Stevens Encouraged By What He Saw During Extended Celtics Practice - NESN.com Skip to content

The Boston Celtics showed up to practice Wednesday ready to work. So ready, in fact, that it went longer than anticipated.

Boston is fresh off a 108-99 preseason loss to the Philadelphia 76ers on Tuesday night, so maybe some would expect an extended practice to work out some kinks before Friday’s preseason finale against the Brooklyn Nets.

Especially considering the snowstorm expected to fall over Massachusetts that could impact practice plans for Thursday.

Head coach Brad Stevens said his team just “got after it.”

“We ended up going a lot longer than I thought,” he said Wednesday, via Forbes’ Chris Grenham. “Guys got loose, guys got after it and I thought we played better today than we did last night, which was encouraging.”

The bench scoring certainly impressed during Tuesday’s loss, and was encouraging for fans to see — especially with Kemba Walker, Tristan Thompson and Daniel Theis all missing the game.

We’ll see if the extra work will pay off Friday night at 8 p.m. ET.

Javonte Green Flashed What Brad Stevens, Celtics ‘Think He Can Be’ Vs. Sixers 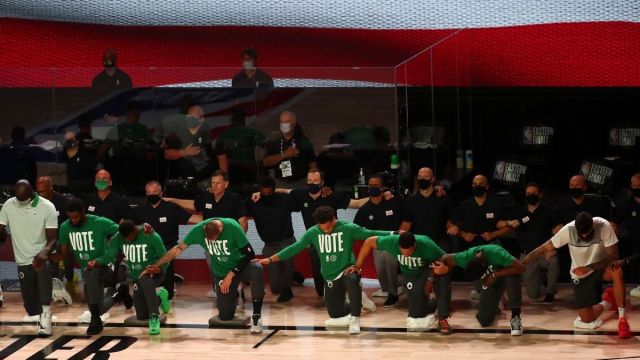 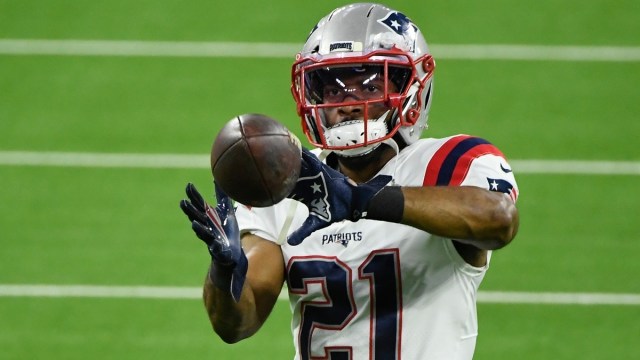