The Boston Celtics are dealing with a number of injuries to begin training camp.

Daniel Theis is not one of them, however.

Tthe Celtics center back in October underwent surgery on his left knee to clean out some loose bodies. Considering Theis tore his meniscus in March of 2018, it was concerning that he was going under the knife for a knee injury yet again.

But things have been smooth for Theis since undergoing the surgery, and he’s full tilt for camp.

?They took out loose bodies in there, but everything went well,? Theis said Tuesday over Zoom. ?Rehab was great. Nothing compared to my meniscus surgery years ago. But everything is fine. I?ve got no limitations. I?ve got no restrictions on the court, so can?t wait for Friday when we finally start practices.?

Theis had been dealing with the knee pain during the Celtics’ postseason run in Orlando, but not to the point where it was impacting him all that much on the court.

That more or less confirmed the relatively benign nature of the ailment.

?It was more like every day stuff when I walked and especially straightened my leg 100 percent. That?s when it bothered me the most,? Theis said. ?I had no issues on the court running and jumping and stuff — it was more like everyday stuff. Because the rehab and surgery were so quick I was able to just wait until after the season and just get it done.”

Theis took another step forward in 2020, and he now will fight for minutes with new Celtics big man Tristan Thompson, who will miss the start of camp due to a hamstring issue. 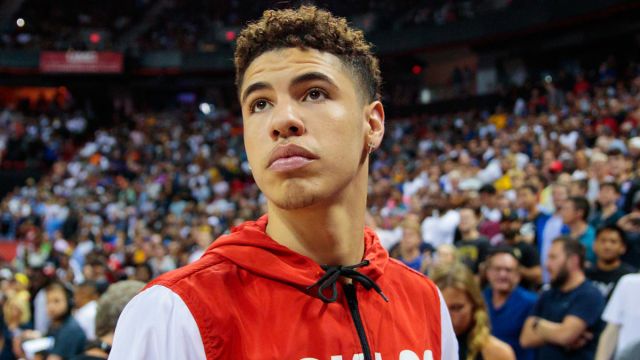 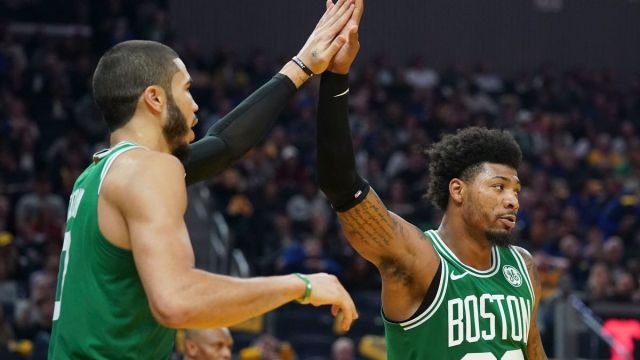