George Springer is among the top free agents this offseason, and a return to the Astros seems highly unlikely.

And it looks like a few teams well north of Houston are among those really going after the star outfielder.

Springer, like many of the available players in line to get a big contract this winter, has been named in a number of rumors. However, little in the way of serious traction appears to have been gained with any teams thought to be kicking the tires on him.

And while a number of teams at least sound like they’re interested, ESPN’s Jeff Passan reported Monday that the Toronto Blue Jays and New York Mets were the two teams most serious.

“Springer might be the most fascinating of all because of the teams vying for his services: the New York Mets and Toronto Blue Jays,” Passan wrote. “There are others, too, but executives believe this is a two-team race between the duo seen as the likely biggest spenders this winter.”

Last season, Randal Grichuk patrolled center most often for the Jays. He’s capable of playing anywhere in the outfield though, so that’s easy to shift around.

It’s a similar situation for the Mets, as Brandon Nimmo and Michael Conforto both played center most often for New York last season, but are each more than able to play the corner outfield positions.

Point being, both teams would get an obvious upgrade in Springer, and they have the roster flexibility to make signing him practical. 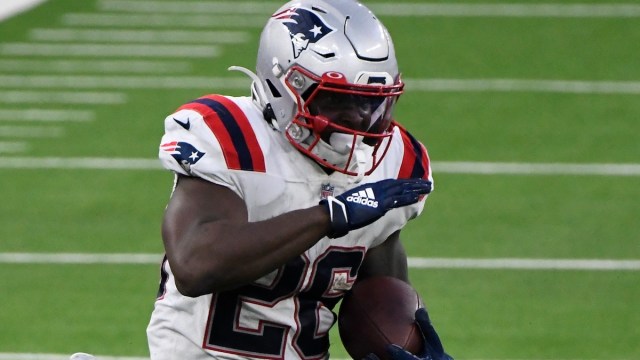 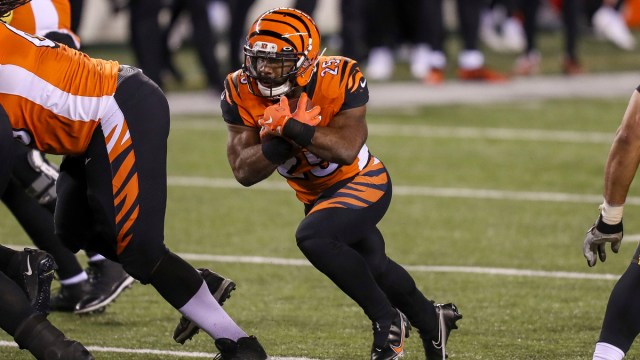