Is Charlie McAvoy ready to rise to the occasion?

Former NHL player-turned-analyst Mike Rupp explained Thursday night why he expects the Boston Bruins defenseman to climb the NHL Network’s “Top 50 Players Right Now” rankings. McAvoy comes in at No. 44 this year, but Rupp believes the 22-year-old will thrive in 2021 due to the wealth of NHL experience he has gained at such a young age.

“Who did they partner him with when he first broke into the league? Zdeno Chara,” Rupp said. “Big man, show him the way, and I love it. Now he’s ready to take that over. … He has taken over that time on ice, but with the departure of Torey Krug, we get him on this list where he’s at right now (No. 44), and I think it’s just going to get higher. You know why? Because he’s going to have more and more on his plate, and he can handle it.

“And the best thing about him, and what I love about him: don’t let the baby face fool you. He’ll hit you, and you’ll feel it. I love that about Charlie McAvoy. I love his game. He has got an all-around great game.”

The NHL Network ranked him No. 9 on its list of the league’s top 20 defensemen last month. If he meets Rupp’s expectations next season, he probably will climb that list, too. 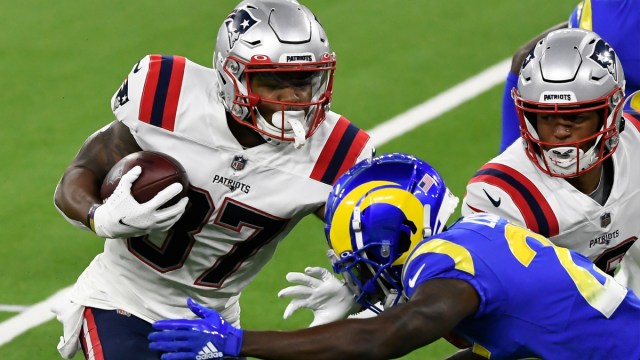 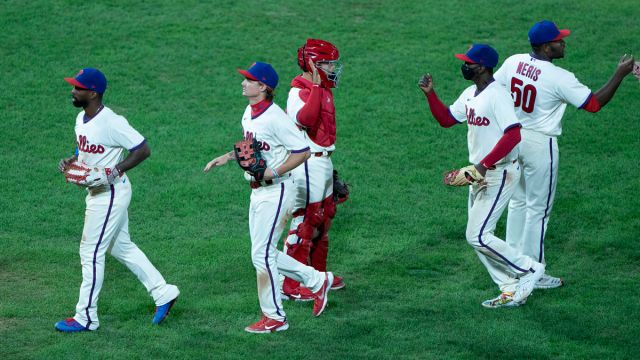 Dave Dombrowski Has High Hopes For Phillies: ‘We Want To Win This Year’