It’s going to be a weird hockey season.

By the time the puck drops in the 2020-21 NHL campaign, three other leagues will have completed or currently are in a season that features fairly normal travel and schedule structure amid the COVID-19 pandemic.

And as we’ve seen with all the sports, that can make things complicated.

Players who otherwise might not have gotten a shot on the big stage are seeing increased roles, and others are getting sidelined due to either a positive test or COVID-19 exposure.

The reality is the NHL won’t be exempt from this It has done the necessary preparations with its health and safety protocols plus the expansion of rosters. Still, you can almost guarantee that more youngsters than usual might get chances in the NHL this season as opposed to more traditional campaigns.

So, here are a few Bruins prospects who might get an extended look in Boston this season:

Jack Studnicka
The possibility of Brad Marchand being ready in time for the start of the season might make it tougher for Studnicka to crack the opening night lineup, but he is far and away Boston’s most high-ceiling forward prospect.

A gifted player that can be used in all situations, the pathway to playing his natural center is a bumpy one given Boston’s depth, but he looked comfortable as a winger last season in the playoffs. For now, he’s going to have to be content on the wing, and this could be his season to really carve a role for himself in the top nine.

Trent Frederic
Letting Joakim Nordstrom walk was a sign that the Bruins wanted to give their young forwards a shot. We have to think that was done in part with Frederic in mind.

A bruising pivot who can skate on the wing as well, his offensive skills have come around in Providence and he might be ready to make the jump to the NHL. We would be interested to see if Sean Kuraly gets pushed to the left wing and the Bruins roll with a Kuraly-Frederic-Chris Wagner fourth line at some point.

Also worth mentioning, Frederic can fight and play a heavy game, and he might be an impactful presence in the lineup with Zdeno Chara gone. By no means is he a goon, but that’s an area he could help.

Jakub Zboril
The coaching staff in Providence raved about his growth this past season, and the Bruins let Chara leave so that they could give young players more opportunities.

Translation: Your time to shine, Jakub!

A sound puck-mover, Zboril could help on the power play if needed and at this point he should ideally be more reliable in his own end than he was in previous NHL stints.

It’s taken him a while to develop, but he was, after all, a first-round pick, so you have to think the talent is there. This is a big opportunity for him.

Zach Senyshyn
Senyshyn, also taken in first round of that 2015 draft, showed legitimate promise last year on the third line before getting injured. He never made his way back to the NHL after that, but he is definitely a taxi squad candidate.

Another late bloomer, Senyshyn is a great skater that is trying to prove he can hack it in the NHL.

Urho Vaakanainen
He might not be as NHL-ready as the other four, but Vaakanainen was the dream partner for Charlie McAvoy on the top pairing when the Bruins used a first-round pick on him in 2018.

A smooth-skating two-way defenseman, he’s only 21-years-old. If given the opportunity to play more often, this could be the year he blossoms into an NHL regular a la 2016-17 Brandon Carlo.

If that proves to be the case, the Bruins defensive upside — which currently has a huge question mark slapped next to it — could become tantalizing. 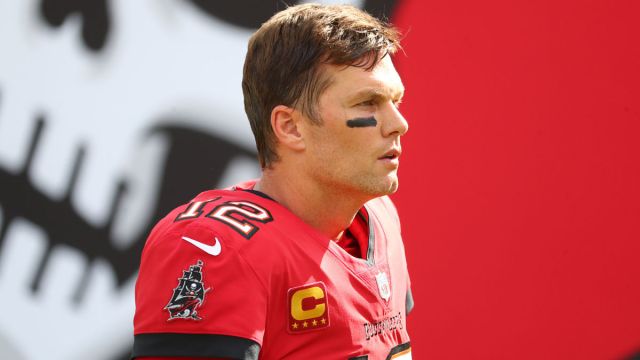 Tom Brady, Gisele Bundchen Wrap Up 2020 On Bow Of Their Luxury Boat 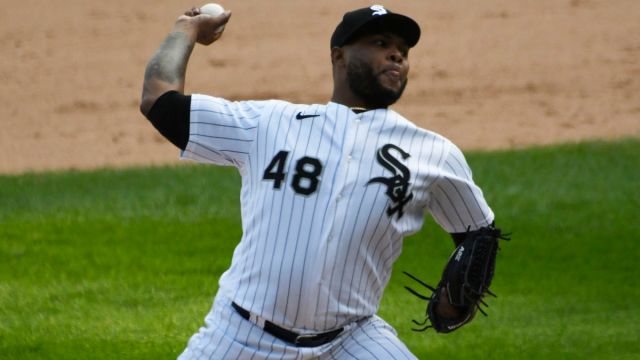