The New England Patriots signed the majority of their final 2020 practice squad to reserve/future contracts. But not every practice squadder was retained.

Burt and Benenoch finished the season on practice squad injured reserve. Mack closed out the year on the reserve/COVID-19 list.

Of the four, only Mack appeared in a game for the Patriots. New England claimed him off waivers from the Tennessee Titans in November, cut him after two appearances (and 26 total snaps) and later re-signed him to the practice squad.

Burt, a Boston College product, signed as an undrafted free agent after the 2020 NFL Draft and spent the entire season with the organization.

The Patriots, who missed the playoffs for the first time since 2008, signed the following 11 players to reserve/future contracts last week: 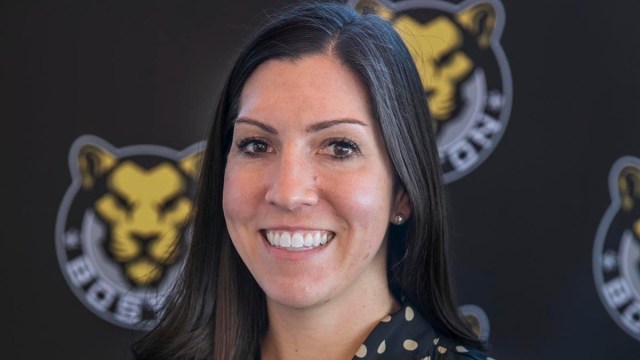 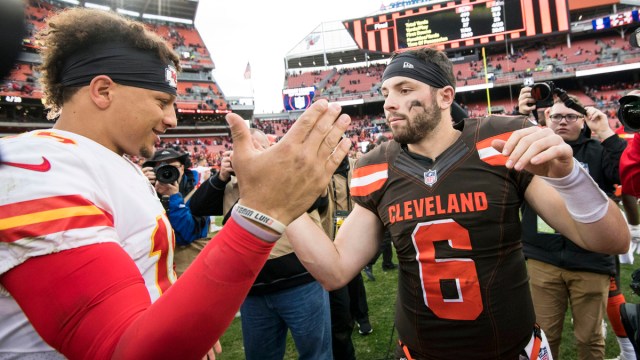