It was an all-around rough 2020 for the Boston Red Sox, whose season consisted of many struggles.

Rafael Devers, in particular, had consistency issues at third base throughout the 60-game Major League Baseball season.

Devers injured his ankle Aug. 9 while stretching to reach base. He missed two games but powered through the remainder of the season.

According to The Boston Globe’s Alex Speier, who spoke with Red Sox third base coach Carlos Febles, Devers’ ankle never was 100 percent after that Aug. 9 injury. And it hindered Devers’ performance at the hot corner.

“There were a few errors he made that I don’t think he would have made if he would have been healthy, to be honest,” Febles told Speier. “Sometimes he was not setting his feet the way he should.

“You need your ankles. You need your legs. When an athlete is not healthy and he’s concerned about not making some moves when you go to the baseball, sometimes it affects the way you play.”

“He’s 100 percent now,” Montes de Oca said. “He’s getting ready to have a really good 2021 season. He takes pride on helping the team win and hopefully bringing another championship. He loves that team. He loves the city and loves the fans.”

Spring training begins in just a few short months, and the Red Sox are slated to open the 2021 season April 1 against the Baltimore Orioles. 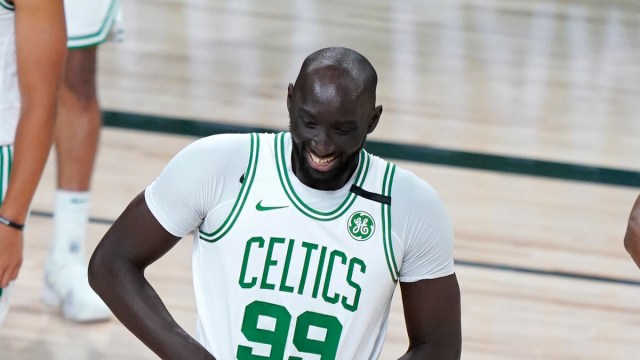 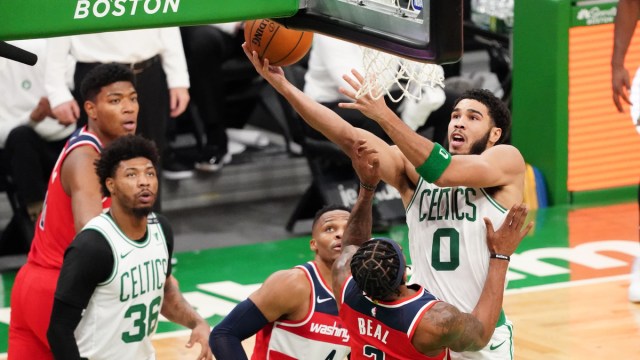