Barcelona will host PSG on Tuesday at Camp Nou in the first leg of their UEFA Champions League round of 16 series. The Barcelona-PSG matchup is perhaps the most-highly anticipated of the exciting set of pairings in the first knockout round of the competition.

The game also will carry extra significance because PSG is one of the teams expected to lead the chase for Lionel Messi, whose contract with Barcelona will expire at the end of the season.

Here’s when and how to watch Barcelona versus PSG in the United States: 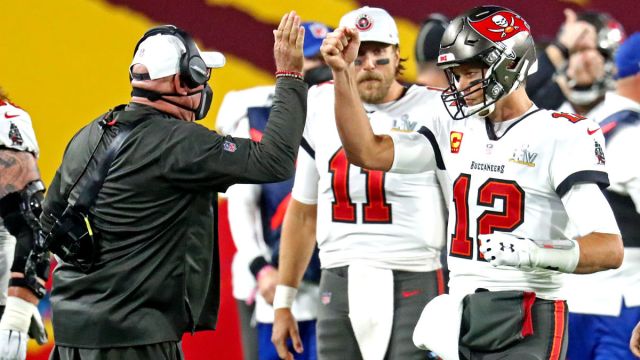 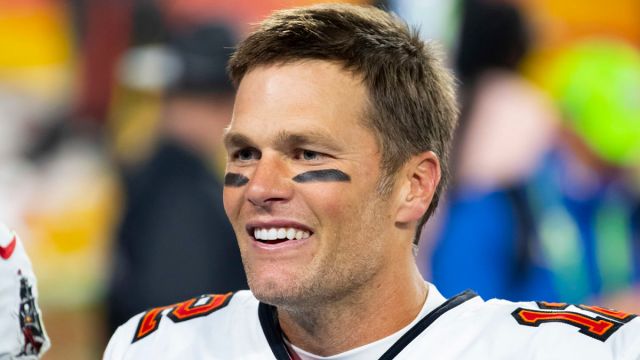