It will be his second NBA All-Star Game, but for the first time in his career at 22 years old, Jayson Tatum will be featured as a starter.

Tatum already had made Boston Celtics franchise history Tuesday when he initially was announced as a reserve for the showcase weekend as the youngest player to receive the honor multiple times.

The young wing gets the promotion after news that Brooklyn Nets star Kevin Durant would be sitting out of the All-Star Game with a left hamstring strain. There’s no word on if he’ll remain a captain and draft a team, but he’ll be replaced by Indiana Pacers forward Domantas Sabonis in the player pool.

The NBA explained the decision to elevate Tatum to the starting rotation, via NBC Sports Boston’s Chris Forsberg: 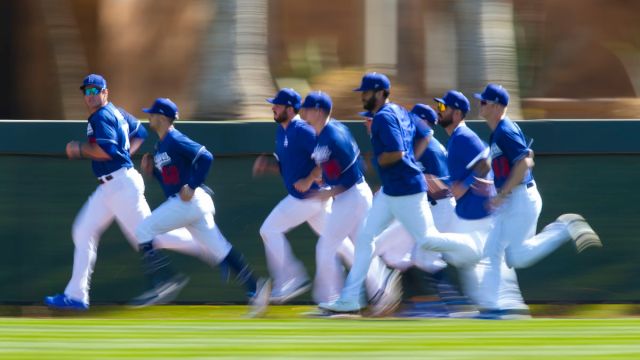 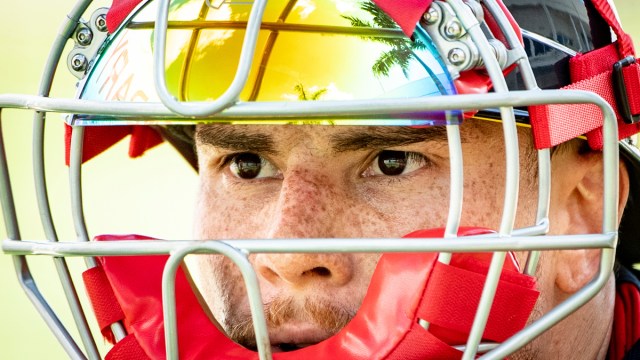