Get ready for a new-look Boston Bruins.

Kind of, not really.

So when the Bruins face the Philadelphia Flyers in Sunday’s outdoor game, things might look a little different.

Here were the lines and pairings for Saturday’s practice, per the team.

Karson Kuhlman and Greg McKegg skated as the extra forwards, Steven Kampfer as the spare defenseman and Callum Booth as the third goalie.

The most notable additions though are Vaakanainen and Studnicka.

If he plays Sunday, it will be Vaakanainen’s season debut and eighth career NHL game. Both Jeremy Lauzon and Zboril have been solid this year, but this would give Vaakanainen, a 2018 first-round pick, the opportunity to stake claim to a roster spot.

As for Studnicka, this will be his first NHL opportunity as a center. A natural pivot who projects to be capable of handling such duties long term, his path to NHL playing time has come on the wing thus far. With Par Lindholm leaving for Sweden, Boston’s center depth has thinned, paving the way for Studnicka.

Puck drop for Bruins-Flyers has been rescheduled 7:30 p.m. ET on Sunday. 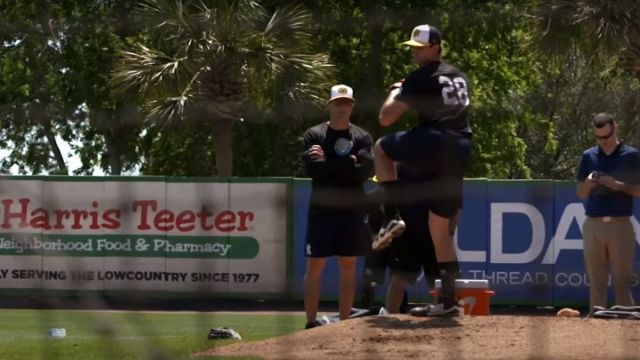 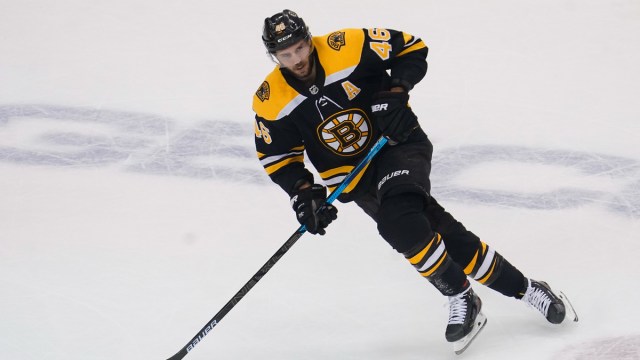