The Philadelphia Eagles reportedly intend to trade Wentz, but they’re asking for a massive haul in return. The only teams that have been linked to him are the Indianapolis Colts and Chicago Bears, but the Patriots’ need for a quarterback has sparked interest in the possibility of the New England kicking the tires.

According to The Athletic’s Jeff Howe, however, the Patriots don’t appear to really be pursuing the 28-year-old.

” (Jimmy) Garoppolo is the best veteran quarterback for the Patriots, assuming they have no chance at trading for Houston?s Deshaun Watson or Philadelphia?s Carson Wentz and Dak Prescott costs around $35 million annually. The Patriots aren?t a serious suitor for Wentz, according to a source.”

There are a ton of quarterbacks available this offseason, and Wentz has underperformed the last few seasons and has a massive contract. Certainly, the Patriots think they can do better. 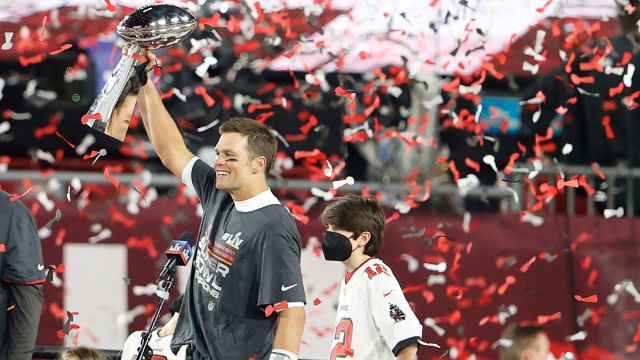 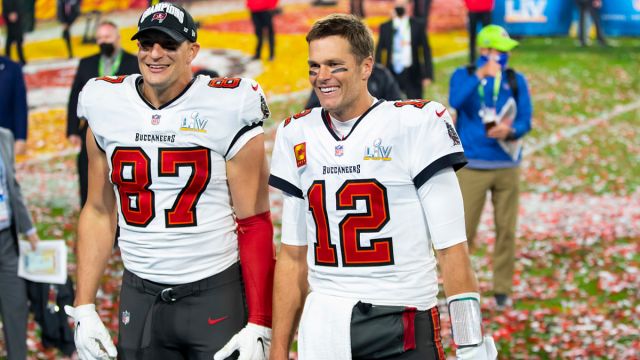