If the Philadelphia Eagles are going to trade Carson Wentz, it seems they won’t do it without a massive haul coming the other way.

According to SI’s Albert Breer, the Eagles are looking for a Matthew Stafford-type return in exchange for Wentz.

“My understanding is the Eagles were asking for a Matthew Stafford type of return for Carson Wentz, who just came off a terrible season, has a bad contract,” Breer said Friday on NBC Sports Boston. “And so I don’t think they’re gonna get that, but it does sound like there are some teams involved here.”

The Eagles are out of their mind if they think they’re getting that for Wentz.

Once an MVP-caliber player, Wentz has been erratic lately and was objectively bad last season. He got benched for rookie Jalen Hurts, which is what cranked up the trade speculation, and all the while he has an albatross of a contract attached to him.

In other words, the Eagles don’t have nearly as much leverage as the Lions did when they were moving Stafford.

Philly has not closed the door on Wentz returning given the uncertainty of Hurts, but that just as equally could be posturing to try to drive up the price.

Another problem the Eagles could run into is supply and demand. A ton of quarterbacks are available in free agency and on the trade market, so it might be more worthwhile for many teams to go a different route than taking a chance on Wentz as a reclamation project. 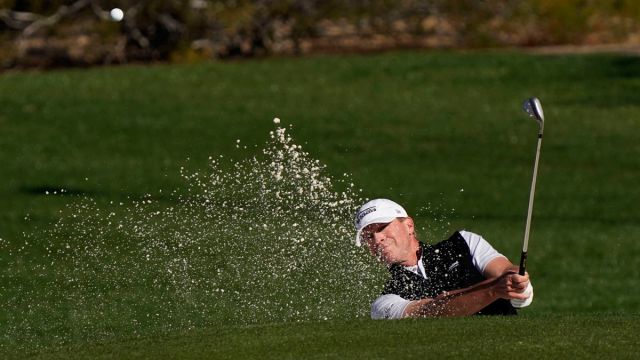 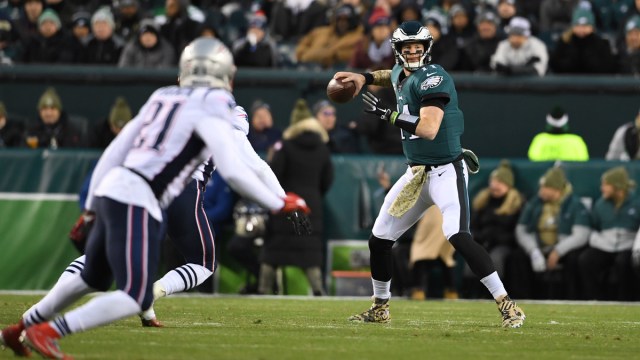