The expectation was Carson Wentz would be traded relatively quickly.

But now three days removed from the report that the Philadelphia Eagles were committed to trading the quarterback, there’s been little traction.

There was a one-off rumor that the Eagles were nearing a deal with the Chicago Bears, but that chatter largely has died out recently. Wentz also has been linked to the Indianapolis Colts, but for now, there doesn’t appear to be much on that front.

So, why the slow developing market? According to NFL Media’s Mike Garafolo, the Eagles don’t like what they’ve been receiving for offers so far.

That is not entirely surprising, seeing as Philly is reported to be looking for a similar return the Detroit Lions garnered for Matthew Stafford. That, of course, is silly, as Wentz has been significantly worse than Stafford in recent years, all while carrying a similarly hefty price tag.

As has been discussed ad nauseum, the Eagles aren’t exactly in a position of a ton of leverage right now. They already benched Wentz for Jalen Hurts, and a bunch of teams around the NFL are trying to trade their mid-tier quarterback with a big ticket right now. It’s tough to envision a bunch of teams kicking down the door to try to land Wentz. 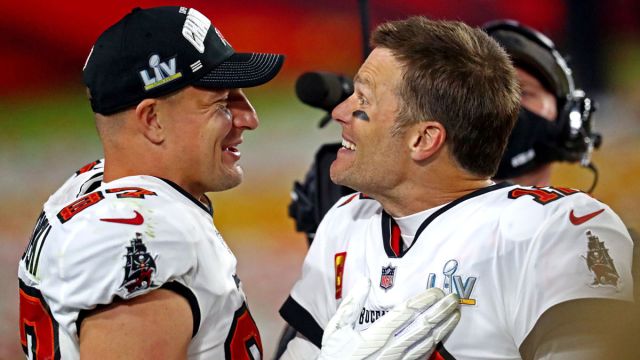 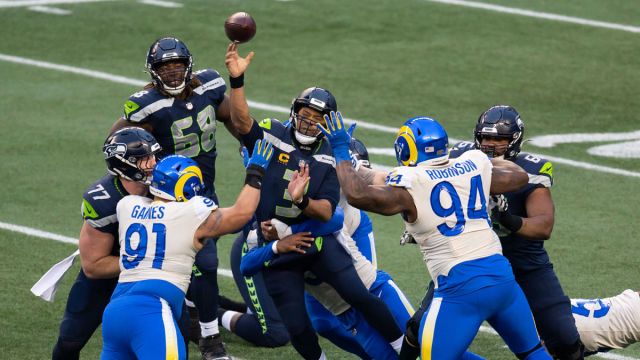 Seahawks Wouldn’t Really Trade Russell Wilson This Offseason — Would They?