Brad Stevens admitted how the trade of Daniel Theis would thrust Robert Williams into a more pivotal role for the Boston Celtics.

Stevens expressed it before the Celtics took on, and defeated, the Milwaukee Bucks on Friday. It was Williams’ first start of the season as Boston was without Tristan Thompson as well.

The head coach later offered his assessment during a pregame media availability before Saturday’s game against the Oklahoma City Thunder, after having the ability to re-watch the game film.

“I thought he did a really good job last night,” Stevens told reporters, per the team. “I thought he protected us, I thought he was active, I thought when he was isolated on Giannis he did a great job. And then the deal is, now you’ve got to do it again tonight.” 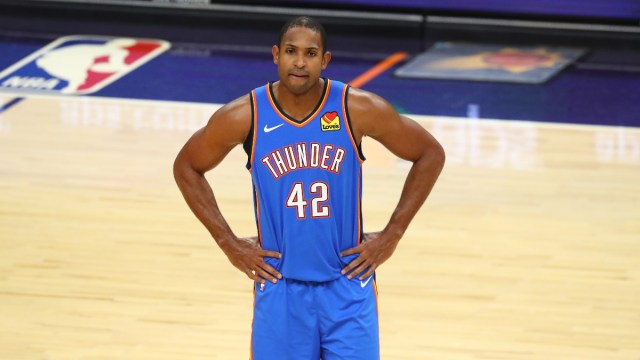 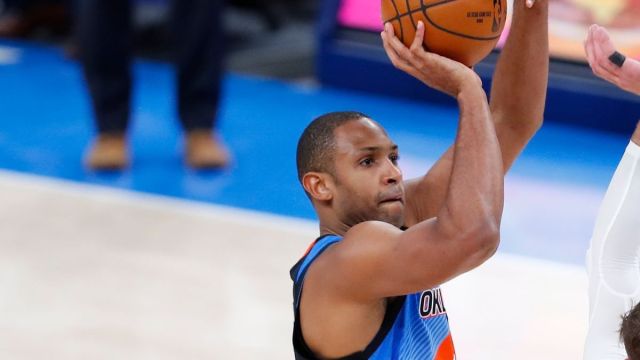