Rumors have linked a number of players in potential trades to Boston. We’ll examine a few possible Celtics trade targets and offer a verdict on whether the team should make the move. Next up: John Collins

The Hawks power forward has been a star on a bad Atlanta team for most of his four-year NBA career. He rejected the Hawks’ contract-extension offer that reportedly was worth $90 million-plus, prompting non-stop speculation over his future.

Well the time for change might be upon Collins, and the NBA community is interested in when, where and for how much the star forward departs Atlanta. The Hawks, though, have been winning under interim head coach Nate McMillan and might want to keep their team intact for a playoff push.

Nevertheless, Collins’ Atlanta days still look numbered. The Celtics are among the teams rumors have linked Collins with, but he won’t come cheap. The Hawks want a lottery-level draft pick in exchange for Collins, according to The Athletic’s Shams Charania. Let’s examine the pros and cons of the Celtics trading for Collins.

Pros:
Collins is a good player, who has the “size with shooting” Celtics president of basketball operations Danny Ainge last month named Boston’s biggest need. His offensive game would lighten the burdensome load Jayson Tatum, Jaylen Brown and Kemba Walker currently shoulder at one end of the court on a nightly basis.

Chances are restricted free agency won’t produce the max contract Collins wants, and the Celtics might be able to tie him down to a long-term deal if they acquired him and moved a few other pieces. The chance to add another star to a young core is enticing.

Cons:
The Celtics haven’t been bad enough to fall into the NBA Draft Lottery and no one expects them to do so any time soon. They might not have the draft capital Atlanta would want for Collins, so you have to think about players Boston would deal for him. Marcus Smart’s name unsurprisingly has been mentioned as a possible trade chip in a Collins trade. Others certainly would join them in a package deal.

Sure, the Celtics have underwhelmed, but is it worth breaking up a promising team and risking a brighter future (if they trade draft picks) in order to land an offensively skilled, but defensively limited big man?

Verdict:
Collins might be the top player the Celtics can target ahead of the trade deadline, but will he right for this team in the months and years to come? If the answer isn’t a resounding “yes,” his arrival looks too risky to pull off this deal. The verdict is no. 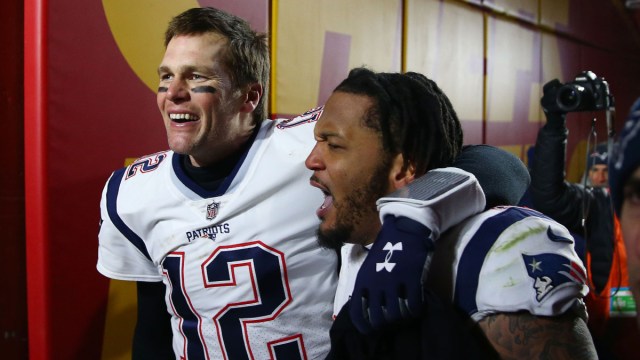 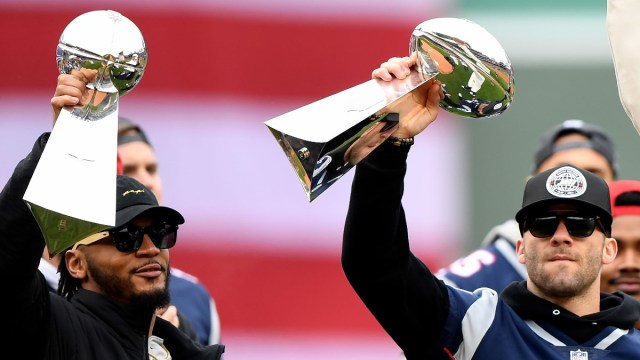