As the 2020 Patriots season reached its merciful end, it was difficult to imagine Julian Edelman returning to New England for another run. The 34-year-old played just six games due to a knee injury, and looked close to finished when he was on the field.

Plus, with the Patriots seemingly looking to get younger and more explosive at their skill positions, many have assumed New England will part ways with the veteran wideout in the event he doesn’t retire. And while that scenario still could play out, Edelman certainly is behaving like someone who plans to suit up for the Patriots next season.

Check out this video he Instagrammed Tuesday afternoon:

Obviously, that post could mean nothing. It might just be Edelman, a Patriots legend, further celebrating New England’s wild free agency spending spree.

However, that just doesn’t feel like a post someone would share if they planned on retiring in the near future. Maybe we’re reading too much into it.

Edelman thus has far has been nothing but vague when discussing his plans for 2021. He has toed the line all offseason.

All that said, even if Edelman commits to playing for the Patriots next season, it’s fair to wonder whether their will be room for an aging, broken-down wideout on New England’s retooled roster. 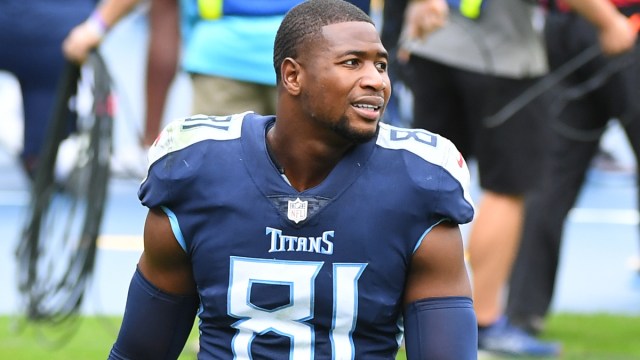 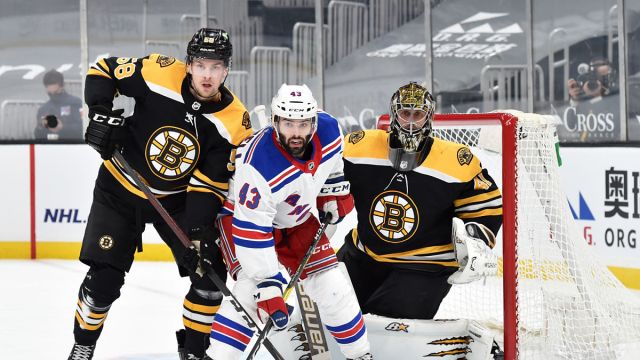