Perhaps the biggest receiver to hit NFL free agency this season now is off the board.

Kenny Golladay reportedly agreed to a four-year deal worth $72 million with the New York Giants. Golladay’s deal was far and away the largest any wideout has signed this offseason, and it almost certainly will remain that way as a majority of the big names are off the board.

Here’s a list of the receiver contracts thus far from the 2021 class of free-agent wideouts, according to Spotrac.com. They are ranked from highest to lowest in regards to average annual value (AAV):

— You can see, besides Golladay, not many wideouts signed the big money contracts we’ve grown used to seeing at the position. Not one eclipsed the $20 million AAV mark which already includes Amari Cooper, Keenan Allen, Julio Jones or DeAndre Hopkins. In fact, a majority were shorter deals, likely because players know they’re better off hitting the market again when the salary cap increases.

Smith-Schuster, for example, was one believed to command a large payday, but he decided to take a one-year contract to remain with the Pittsburgh Steelers and hit free agency again next offseason.

— While Golladay’s contract was the biggest of this NFL free agency cycle, his $18 million per year ranks him tied for sixth in AAV with Odell Beckham Jr. and Tyreek Hill.

— The Patriots addressed a major need with a pair of early signings at the position, but their deal for Bourne appears to be team-friendly with a low guarantee and high incentives. And while there’s a storyline that New England overpaid for Agholor, that’s tough to rationalize when looking at some other contracts. After all, Agholor still ranks outside the top 20 receivers in AAV. Plus the Patriots, who had plenty of money to spend, could always restructure Year Two when they have a better idea if they want to extend the 28-year-old.

New England also went after two receivers who are 28 years old or under. Those contracts for 34-year-old Emmanuel Sanders, 31-year-old John Brown and even 31-year-old Marvin Jones may look better for a team trying to keep its finances tight, but for a team that isn’t, aren’t younger players entering their prime a better option?

— The New York Jets gave Corey Davis $27 million guaranteed, which was somewhat surprising based on the market, but the Jets did need help at the position and getting the 26-year-old for three of his prime seasons was a solid move. And Davis is merely the 19th highest paid receiver, per OverTheCap.com. 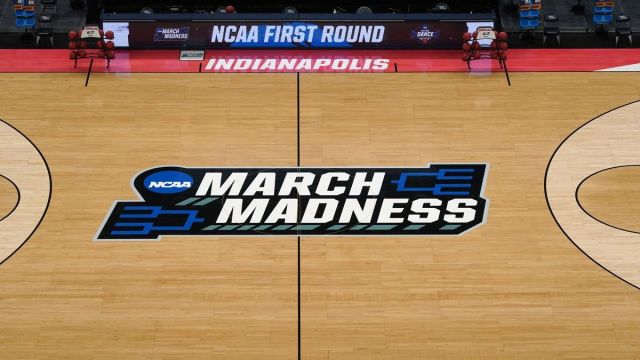 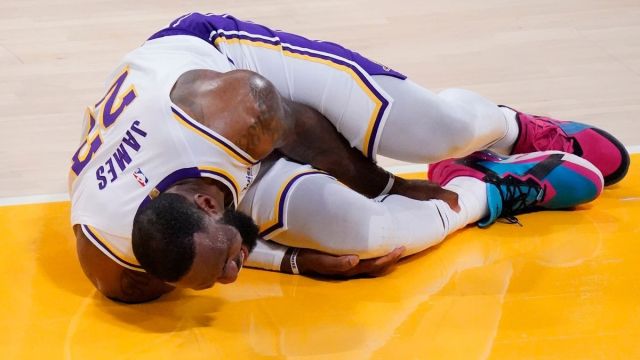