They say everything happens for a reason, and Jeremy Swayman certainly knows that.

The Boston Bruins goalie, believe it or not, was cut from a junior hockey team when he was a teenager. Swayman now is shining between the pipes, going 5-1-0 in his first six NHL starts for the Bruins.

The 22-year-old made 29 saves in the Bruins’ 5-1 win over the Buffalo Sabres on Thursday night. And while Swayman has been looking like a true pro in net, he knows none of this would be possible had he not been cut.

“I actually remember that more often than not, as I’ve been moving on in my career,” Swayman said. “It was one of those years where I wasn’t gonna take ‘no’ for an answer after I was cut. That’s something that I promised myself, my family. I said, ‘That was the worst feeling ever. I never wanna be cut from a team again.’ I’m really grateful that I did fail in that circumstance because it’s really motivated me for the future and a big reason why I’m here now. I couldn’t be happier with the outcome. It’s just a mindset I’ve kept from then on out is someone is working harder than you every day and making sure I’m doing what I can to be better and to compete with myself.”

Swayman certainly used that time as motivation and it’s paid off as he’s quickly become a fan-favorite in Boston. And he’s enjoying every minute of it.

“It’s really fun to wake up and put the Spoked B on,” he said. 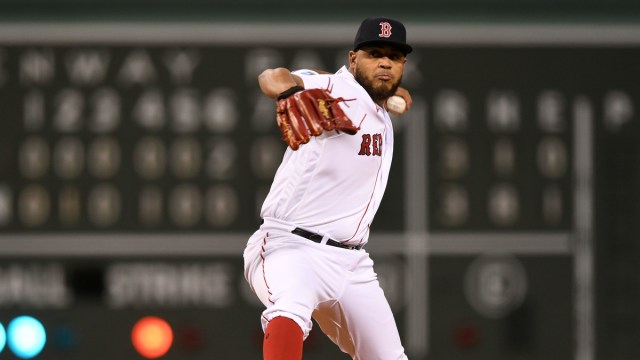 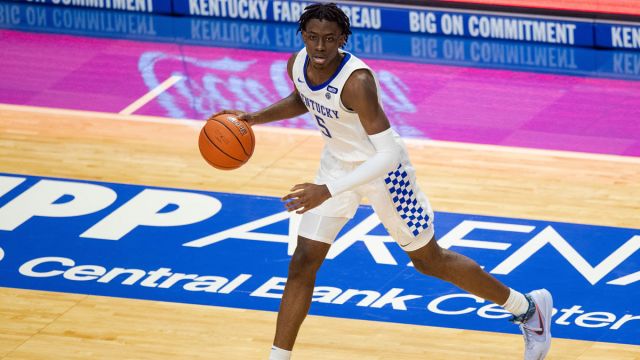