The Boston Bruins are red-hot right now and look to be the team to beat in the NHL with the playoffs less than a month away.

The Bruins picked up their sixth straight victory by way of a 5-1 win over the Buffalo Sabres on Thursday night at KeyBank Center.

Boston looks rejuvenated after the trade deadline and things seem to be clicking on all cylinders. But what exactly has been the common factor during this six-game stretch?

“Not a lot of poor stretches. I think that shows in our goals-against,” head coach Bruce Cassidy said after the game. “We don’t have these lulls where have pockets of poor puck management shift after shift. I think we’ve had some, no doubt, we haven’t executed well enough. Some of that is the skill of the player at times, and some of it is us just not having good awareness where we are during the game. And it’s a little bit of both sometimes. The skill part, we’ll keep encouraging guys to execute well and support the puck well. And as for the puck management part, we’ll try to hold them accountable as best we can through ice time or challenges or get another line to push that line. There’s different ways you can do that. I think we’ve eliminated large pockets of those and been able to keep our game going in a straight line, north-south, for the full 60 minutes.”

Cassidy continued: “Certainly was on display against the (New York) Islanders. I think we had a bad start to that game the second night … tonight, for the most part, second period we got away from it a little bit … but we’ve been able to correct it, put the brakes on it fairly quickly. And then our goaltending has put out the fires. You gotta give credit where credit is due to them, they made some big-time stops. Haven’t been asked to make a volume of stops, but quality ones. … I think that’s been the two or three things that we’ve done well.”

Jeremy Swayman has filled in quite nicely in the absence of Tuukka Rask and Jaroslav Halak. Rask has returned from a lingering back injury, and has been solid between the pipes for the Bruins, so they’re certainly getting a full-team effort of late.

— Brad Marchand’s goal in the first marked the 25th of the season. It’s the eighth time in 12 seasons the winger has reached at least 25 tallies.

— Charlie Coyle picked up his 300th career point with an assist on Nick Ritchie’s goal in the third period.

— Bruins fans held their breath early in the first when Charlie McAvoy was hit with a puck and was in visible pain on the ice. The defenseman needed assistance getting off the ice and down the tunnel, but did return before the period ended.

“He got stung by a shot,” Cassidy said. “You never know if that’s one that’s done some damage, broke something — (Patrice Bergeron) got hit by one a little later, too — or it’s one of those stingers sometimes you’re numb, you can’t get up, you go to the bench. Turns out it was the latter. He came back, he was fine. Hopefully no residual effects from it (Friday).”

— Swayman turned in another impressive performance with 29 saves. He now has a .943 save percentage through six games.

“It’s really fun to wake up every day and put the spoked B on,” Swayman said.”

— Tuukka Rask will start in net Friday against the Sabres, Cassidy confirmed.

— David Krejci has looked like a new man of late. The center scored his fourth goal since the NHL trade deadline. 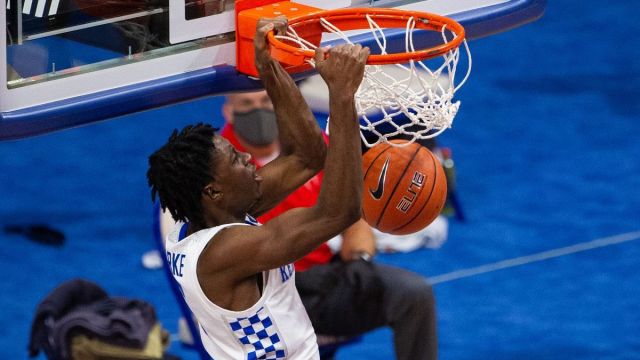 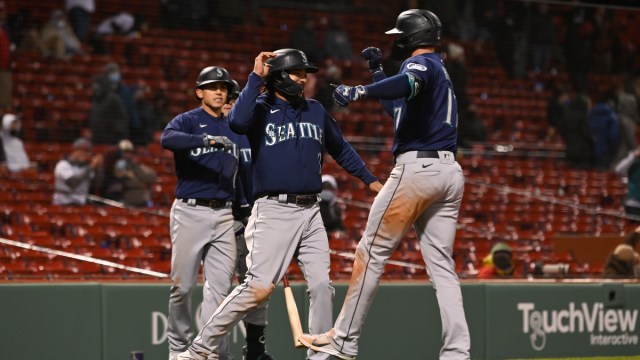