Charlie McAvoy quietly is having an incredible season for the Boston Bruins, but Taylor Hall believes his teammate still has yet to reach his potential.

McAvoy has 21 assists and four goals in 43 games for the Bruins this season. He’s stepped up in the absence of Zdeno Chara and Torey Krug while also assuming larger responsibility due to a slew of injuries on the blue line.

Still, with everything McAvoy is accomplishing this season, Hall isn’t convinced he’s reached his ceiling.

“I think the way he reads the game and the way he moves his feet is pretty elite,” Hall told reporters Monday after practice. “I think his ceiling, I think it’s still pretty untapped. He can move the puck, he can shoot, he can fly out there. I think just defensively how hard he is to play against, I knew that when I played against him, but to see him make reads and cut off lanes, cut off passes and just turn the game, tilt the ice the other way, it’s been something real fun to watch. … It’s been a lot of fun. And like I said, I still think he’s gonna get better and better.”

The Bruins certainly will need everyone to bring their best game down the final stretch of the season. And if McAvoy indeed does get better and has yet to reach his ceiling, that doesn’t bode well for opponents. 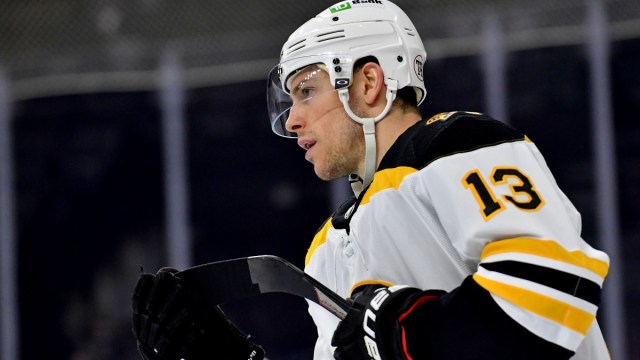 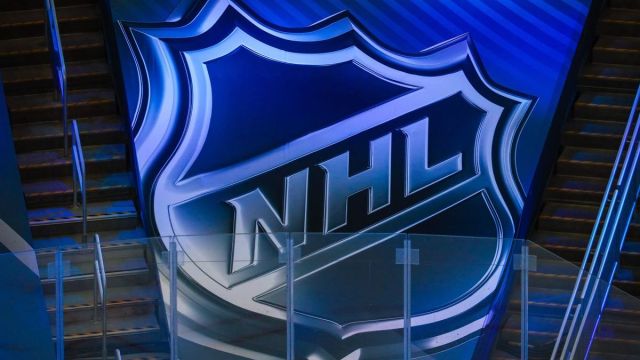