NESN has you covered Monday for the start of a new series for the Boston Red Sox, as well as an important day in the 2020-21 NHL season.

The Red Sox, winners of six straight, are slated to begin a four-game set in Minnesota against the Twins. NESN will have complete coverage of the series opener, which has a scheduled first pitch of 2:10 p.m. ET. Pregame action will kick off with “Red Sox First Pitch” at 1 p.m. ET and there will be a full hour of postgame coverage after the final out is made at Target Field.

The hockey world, meanwhile, will be plugged in all day Monday with the NHL’s trade deadline set for 3 p.m. ET. The “NHL Trade Deadline Special,” which is set to air on NESN+ at 2:30 p.m. ET, will have you covered with information on everything that goes down around the league.

Here is a complete rundown of Monday’s programming on NESN networks. All times are eastern 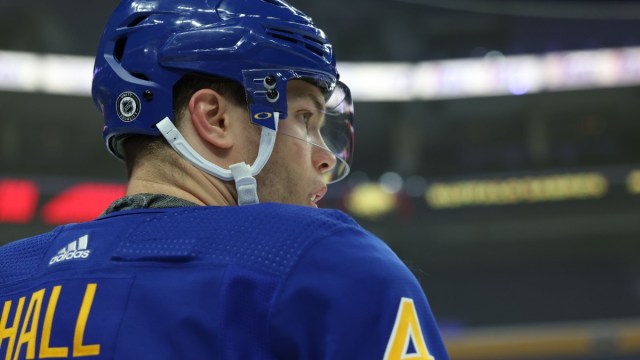 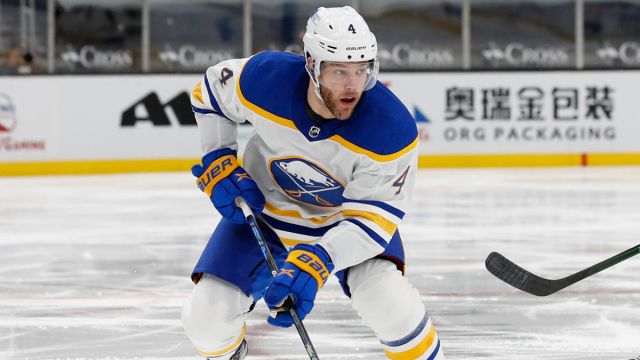