It could be an awkward situation for some clubs with a manager returning after serving a one-year suspension for a scandal with another team.

But in the case of Alex Cora following discipline from the Houston Astros’ 2017 sign-stealing scandal, the Boston Red Sox welcomed their guy back with open arms and support from their veteran players.

Throughout the process, Cora has been transparent and accountable about what happened, especially with members of his team. He has an open-door policy with players, but he thinks they’re special in part because they communicate freely.

“I’ve been very open about it,” Cora on Monday told reporters ahead of his pregame Zoom availability. “We’ve talked about the situation, not only in spring training but during the season, and I think that’s part of what makes us special. You know, it doesn’t have to be in this office to be open and talk to the people about things that they care or I care (about.) I haven’t had a 1-on-1 conversation in my office, but the topic, obviously, is always out there.”

Boston is 32-20 and 1.5 games out of first place with Cora back at the helm, looking like a different team entirely from the 2019 squad that struggled through an uninspiring, pandemic season as the manager served his suspension.

Since an initial press conference after his hiring, Cora hasn’t had to address it much. Of course, that changed ahead of the Red Sox’s four-game series against the Astros — his first time back in Houston since the suspension.

“I don’t think I’m the first human being the make a mistake … at this level, you know in this platform, it’s going to be tough forever. It’s not only when I come here, It’s going to be when I go to other places and there’s gonna be situations that are going to come up through the season. … There’s going to be narratives and, you know, for people to judge me, I understand. There’s nothing I can do. There’s nothing I can do to change the past, what I can do is be myself in the present and keep getting better.”

Cora opened up about the scandal and how he’ll remember his time as bench coach for the Astros during the 2017 season. But these days, the fond memories he remembers being back at Minute Maid Park all have to do with the Red Sox’s 2018 World Series run. 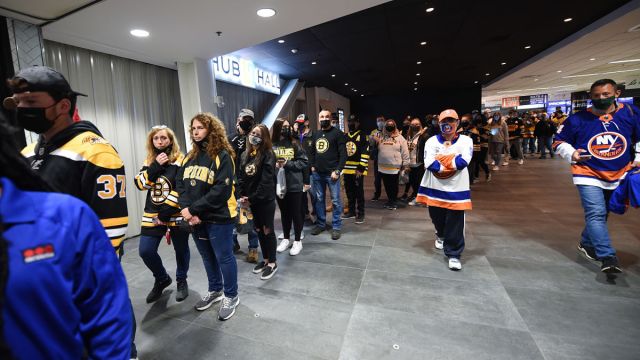 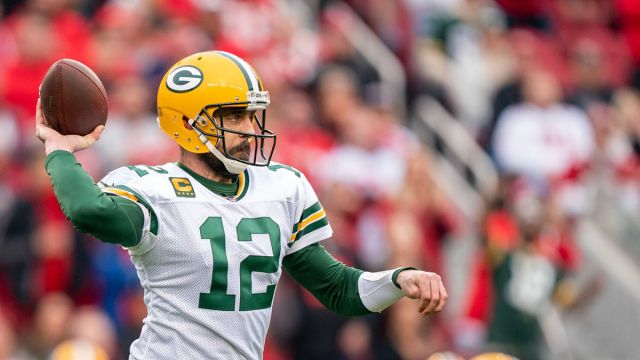