It’s unclear whether the Packers ultimately will consider dealing Aaron Rodgers, who reportedly wants out of Green Bay, but that uncertainty hasn’t stopped hypothetical trade packages from surfacing.

ESPN’s Jeff Legwold on Monday examined the Denver Broncos’ chances of trading for Rodgers, and within his piece was an interesting tidbit about what it might take to pry the franchise quarterback away from the only NFL organization he’s ever known.

“Many in the league, when quizzed in recent weeks, said it would take two first-round picks, a second-round pick and either additional players or additional picks, to acquire Rodgers,” Legwold wrote.

Obviously, we must take this assessment with a grain of salt, because, again, there’s really been no indication that Green Bay will trade Rodgers before the 2021 NFL season. The Packers’ best course of action still is to try to smooth things over with the three-time MVP.

That said, it’s fair to wonder whether the relationship is beyond repair, in which case a trade might be inevitable. If so, the Packers should be able to land a haul in return, as Rodgers still is performing at an extremely high level despite being 37 years old.

A package comprised of two first-rounders, a second-rounder and additional picks actually seems a little light on the surface, especially since those first-rounders might not be all that valuable if Rodgers brings his new team to new heights upon changing uniforms. Green Bay would be wise to hold out as long as possible, in the hopes of rectifying the situation, before moving from its longtime cornerstone.

Rodgers is coming off a 2020 season in which he threw for 4,299 yards with 48 touchdowns to five interceptions en route to guiding the Packers to the NFC Championship Game. The sensational season came on the heels of Green Bay drafting QB Jordan Love in the first round last year. 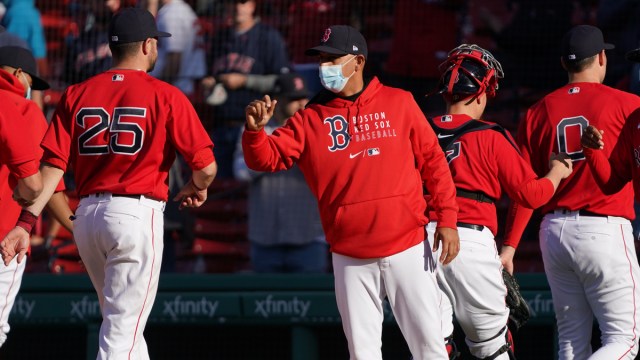 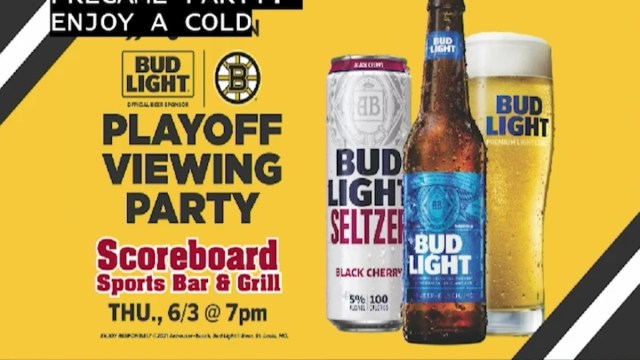