Taylor Hall has made his desire clear: He’d like to try to find a way to remain with the Boston Bruins.

It appears the feeling is mutual.

With players of Hall’s caliber, it’s never a layup to get a deal done. He’s been fantastic since arriving in Boston at the trade deadline from the Buffalo Sabres but is a pending unrestricted free agent.

The playoffs are about to begin, so it will be weeks before either side really starts to think about Hall’s future in Boston. But for team president Cam Neely, the Bruins would like to get something done with Hall at some point.

“I think mainly, (acquiring Hall) really solidified some more depth in the offensive position of need where we’re getting a little more production five-on-five,” Neely said Wednesday over Zoom. “Now, teams are not just looking at the (Patrice) Bergeron line, but now they’ve got to look at (David) Krejci’s line and even, whether it’s (Charlie) Coyle or (Sean) Kuraly, (Nick) Ritchie — those guys have chipped in recently. And then our fourth line, adding (Curtis) Lazar, we’ve got a number of players that can slide in and out there that are going to give us energy.

“And like I said with David, as far as Taylor goes, we’re going to continue to see how things go with the playoffs here. I think we’d like to get something done, but that remains to be seen, but that’s our hopes.”

The 29-year-old has eight goals and six assists in his 16 games with Boston this season.

The Bruins begin their first-round playoff series against the Washington Capitals on Saturday at 7:15 p.m. ET. 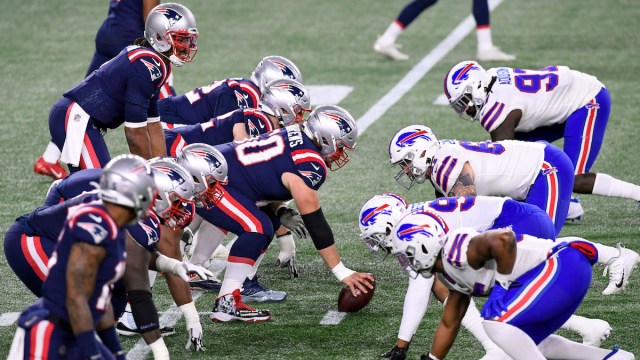 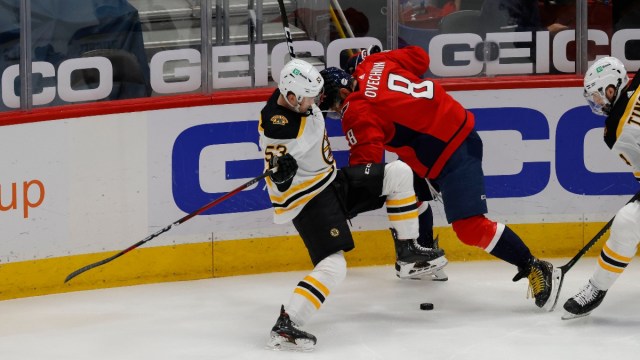