Bookmakers aren’t giving the Boston Celtics much of a chance in the NBA playoffs.

Many sportsbooks offer series betting prices that allow you to wager on the winner of a given postseason series. The Celtics are easily the biggest underdog in the entire first round, and it’s not even close.

The Celtics are a consensus 7.5-point underdog in Game 1 at Brooklyn, and they’ll likely be an underdog in every single game of the series. Even at home, they should be a small pup. The C’s also are far from full strength, as center Robert Williams still isn’t practicing and All-Star forward Jaylen Brown underwent wrist surgery to repair a torn ligament in his left wrist.

A 9-to-1 underdog implies only a 10 percent chance of probability. So the sportsbooks are essentially telling you that the Celtics have almost no chance to win the series.

“It’s probably a Nets sweep,” one Las Vegas bookmaker told NESN. “Boston is nowhere near full strength and there’s no way they can stop (Kevin) Durant, (James) Harden and Kyrie (Irving). I like Brad Stevens a whole lot, but he doesn’t have enough horses to run with Brooklyn.”

It makes me wonder if the Washington Wizards knew what they were doing when they completely melted in the second half of Tuesday night’s play-in game at TD Garden. Washington is around a +300 underdog against Philadelphia in the No. 1 vs. No. 8 matchup. Maybe the Wizards were trying to avoid the most talented team in the Eastern Conference.

Obviously, every book has a different price and you should always shop around for the best one. I would advise you not to bet on Boston to win the series, but if you do, please get the best price. A $100 wager would win you $630 at FanDuel and $900 at DraftKings. Always be shopping. 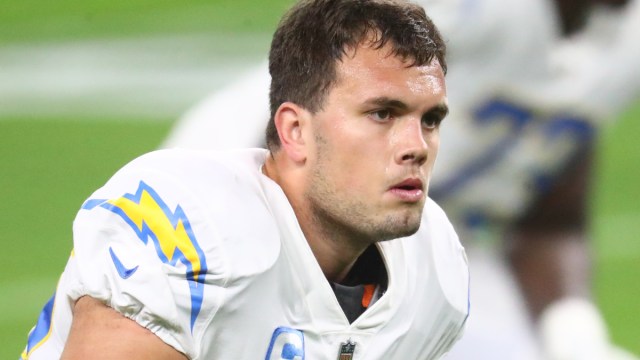 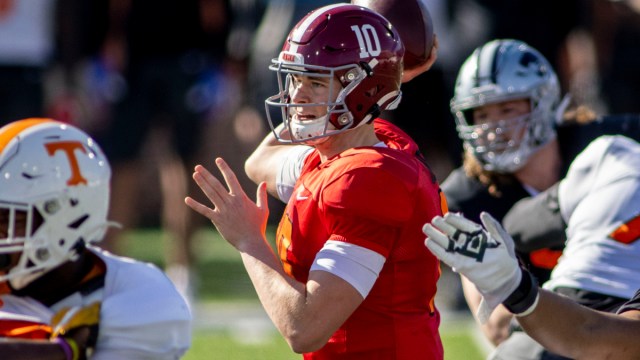