Kudos to those who find the motivation to watch Sunday’s Celtics game.

Boston will visit the Knicks in a matchup that means absolutely nothing to Brad Stevens and Co. New York, currently fourth in the Eastern Conference, still has seeding to play for in the regular-season finale, but Boston is locked into the seventh seed and a spot in the play-in tournament.

Furthermore, a whopping seven Celtics players, including Jayson Tatum, will sit out the contest due to various injuries.

The Celtics on Tuesday will play against either the Charlotte Hornets or the Washington Wizards (the two teams play each other Sunday) in their play-in tourney opener. If Boston wins, it will be locked into the seventh seed and won’t have to play again, while a loss would force the Celtics to play again Thursday. 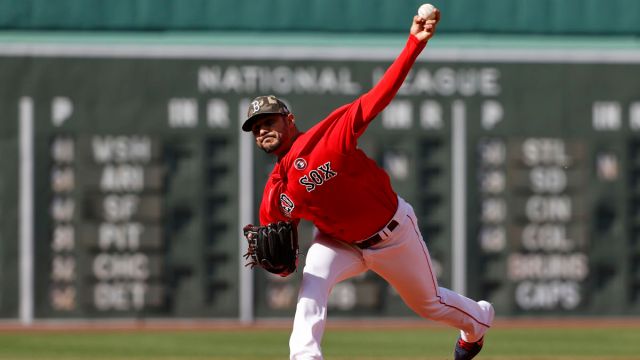 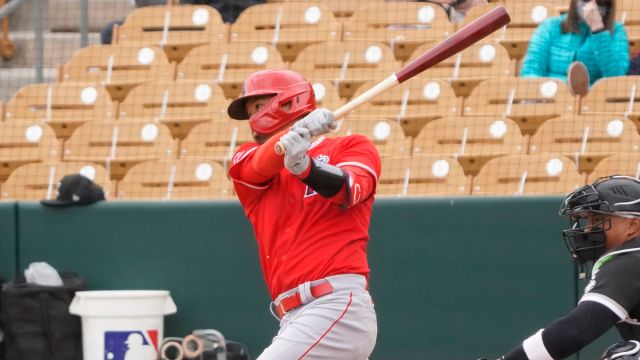