The Boston Celtics are inching closer to having a fully healthy roster with just five games left on their regular season schedule.

The Celtics announced Robert Williams is probable and Jaylen Brown is questionable for Sunday’s game against the Miami Heat at TD Garden.

Williams missed Friday’s loss to the Bulls with left turf toe. Brown, meanwhile, has been nursing a right ankle sprain and has missed the last two games games as a result.

The Celtics have been banged up this season between injuries and COVID-19. Their starting five have faced the brunt of the problems, making for a less-than-ideal season for Boston.

There still is plenty of time for the Celtics to prove themselves, and getting some of their best players back to full health certainly will give them a much-needed boost. And based on this latest injury report, Boston could do so before the postseason begins with the play-in round May 18, though the team’s chances of avoiding the tournament have grown increasingly slim.

If that’s the case, getting the roster back to full health as soon as possible is even more important. 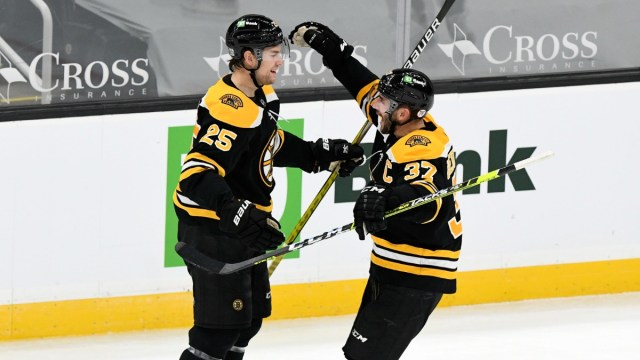 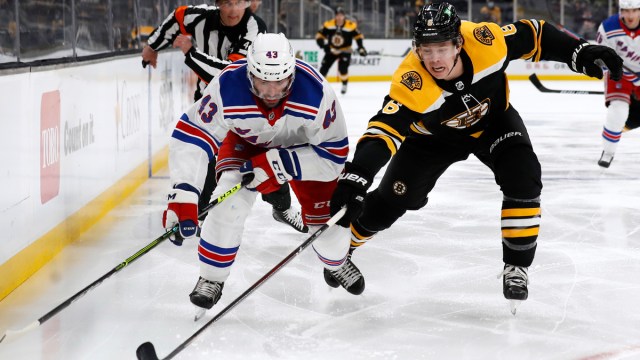