Jaylen Brown did not join the Boston Celtics in Orlando for their win against the Magic on Wednesday, and he’s set to miss Friday now, too.

In the latest injury report from the team, Brown is listed as out with a right ankle sprain he sustained Sunday night against the Portland Trail Blazers.

Celtics head coach Brad Stevens previously said that Brown could meet the team in Chicago for their game against the Bulls if he’d made good progress, but that won’t be the case. Either way, he’s day-to-day at this point.

Meanwhile, Romeo Langford is probable after missing a game due to being in the NBA’s concussion protocols. As is Tristan Thompson who has been dealing with a left pectoral strain. 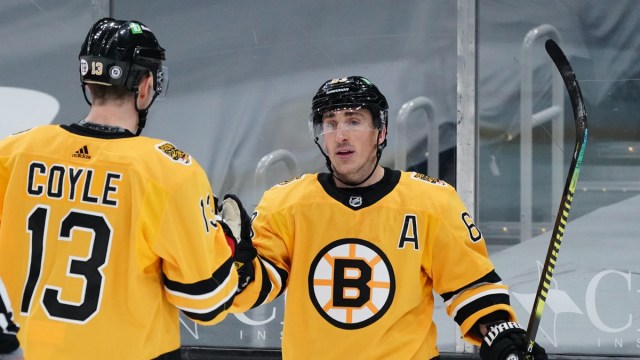 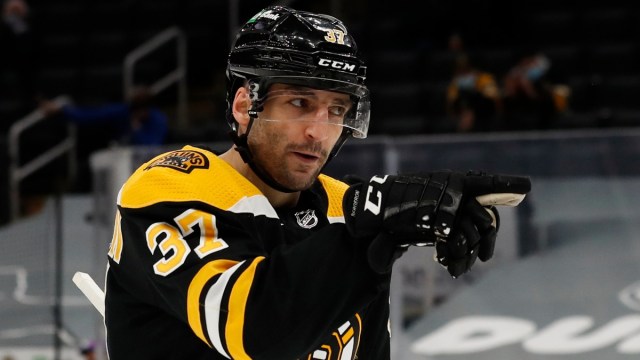