Plans Chase Elliott has set for his coming races have been disrupted because Eddie D’Hondt tried to work through his legal troubles quietly.

Hendricks Motorsports on Wednesday indefinitely suspended D’Hondt, Elliot’s longtime spotter, after his recent arrest on a charge of assault on a female and misdemeanor battery of an unborn child came to light. The Hickory, N.C., Police Department arrested D?Hondt on May 12, but he failed to notify Hendricks Motorsports or NASCAR, instead working two subsequent races, including last weekend’s Texas Grand Prix at Circuit of The Americas, which Elliott won. D’Hondt’s failure to notify his employer about his arrest violates NASCAR Cup Series rules.

“We became aware of the situation (Wednesday) morning and have immediately and indefinitely suspended Mr. D’Hondt’s role with our company,” Hendrick Motorsports said in a statement, per NBC. “We are taking this matter very seriously and will continue to seek additional information about the alleged incident.

“A spotter for this weekend’s NASCAR Cup Series event at Charlotte Motor Speedway has not been named at this time.”

D’Hondt’s arrest stems from an incident that took place Sept. 7, 2020, when he and an employee of a company that rented jet skis had an argument that turned physical, according to FOX Sports’ Bob Pockrass.

D’Hondt is scheduled to appear in court June 7 to answer the charge of misdemeanor battery of an unborn child. His court date for the misdemeanor assault on a female charge is scheduled for June 30.

Elliot, the defending NASCAR Cup Series champion, will vie to win the Coca-Cola 600 on Sunday at Charlotte Motor Speedway without D’Hondt’s spotting services. 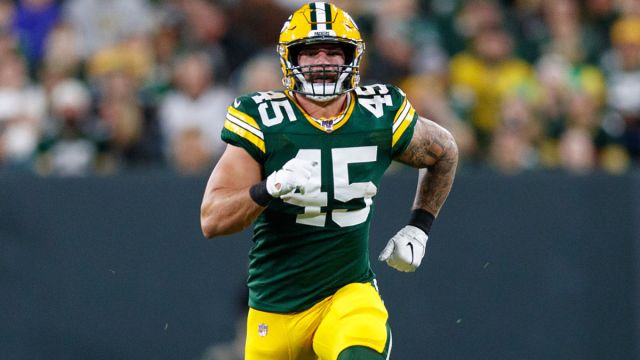 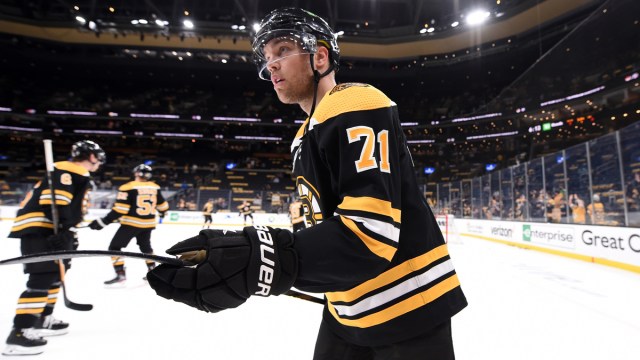