Few players have been as forthright about a desire to be with the Bruins than Taylor Hall, especially those who have been in Boston as briefly as the winger.

Hall, once again, reiterated his hope to be a Bruin for the long haul. This time, it was in an interview with ESPN’s Emily Kaplan.

“I do want to play here, not just for one or two more years, hopefully longer than that,” Hall told Kaplan. “I don’t even know what my worth is right now, honestly. I’m not worried about my contract right now, it’s something we’ll figure out in the summer. I have much bigger things to worry about as a player, as a teammate. I knew it was a great city, but I’ve been surprised at how much better it’s been than I even thought it was. So hopefully it all works out.”

Hall has played some of the best hockey in his career in a Bruins uniform, and he has an opportunity to keep building on that as Boston gets set to face the New York Islanders in the second round of the playoffs. 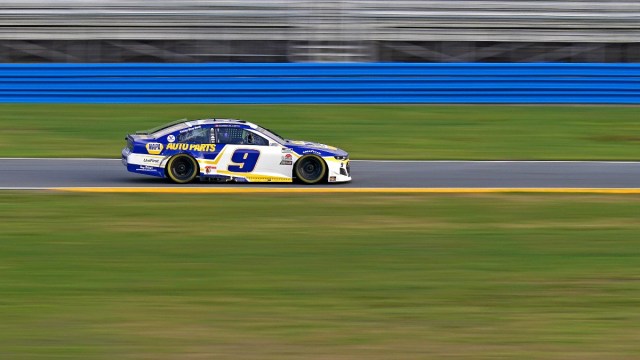 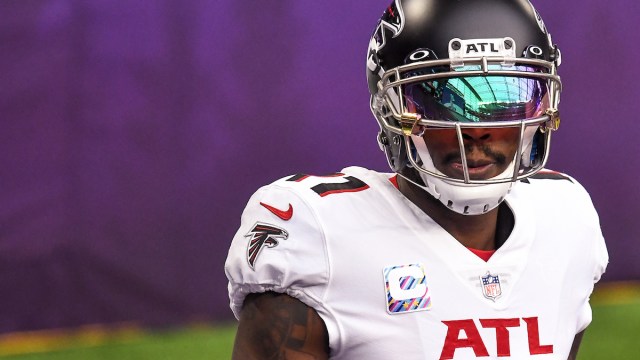 Falcons Reportedly Have This Julio Jones Trade Offer On The Table