The NHL has been busy rolling out their annual awards, and that trend continued Friday with the Frank. J. Selke Trophy.

The league awarded Florida Panthers forward Aleksander Barkov the Selke Award, given to the NHL’s best defensive forward. Barkov amassed 58 points in 50 games. This is the first time he won the award.

Bergeron, a four-time Selke winner, came in second with 522 points after he was named a finalist earlier this month. Stone finished third with 463 points. 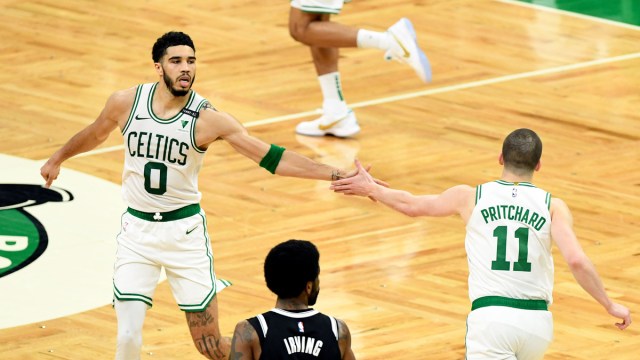