Not much. And outfielder Alex Verdugo insinuated the call Tuesday in the top of the eighth inning for the go-ahead runs.

All tied up at seven runs apiece, Christian Vázquez and Bobby Dalbec hit back-to-back singles to lead the inning off. They advanced on a sacrifice bunt from Marwin Gonzalez.

Two batters later, Verdugo went yard 409 feet to center to score the go-ahead runs and make it a 10-7 game.

That ended up being the difference-maker in Boston’s eventual 10-8 win. 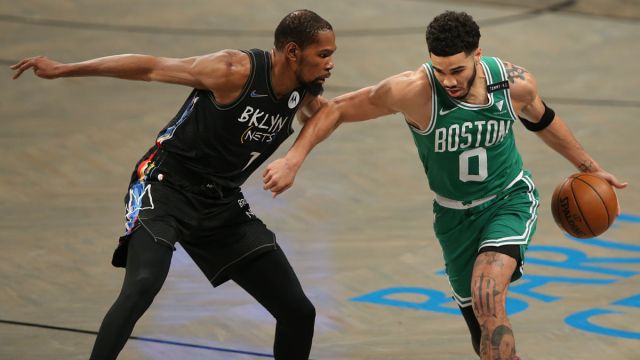 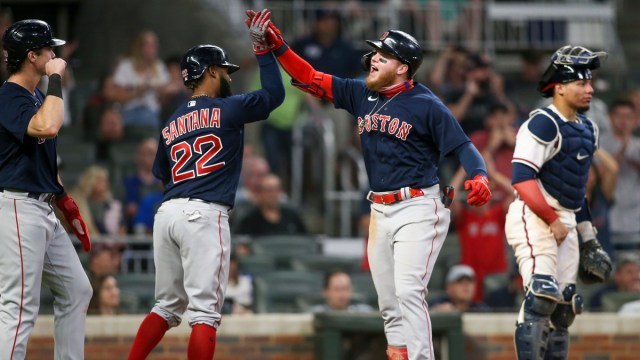