Bruce Cassidy has a number of things to worry about, so his messaging to Jake DeBrusk right now is pretty simple.

DeBrusk was a healthy scratch for Game 5 of Boston’s series against the New York Islanders, which the B’s trail 3-2. With Curtis Lazar injured, DeBrusk will be back in the lineup for the Bruins’ must-win Game 6 on Wednesday night at Nassau Coliseum.

It’s win or go home time for the Bruins, so Cassidy isn’t overthinking his message to DeBrusk.

“The message is help us win, it’s that simple. Help us win the game,” Cassidy said Wednesday morning over Zoom. “Shift-to-shift, the puck might find him a lot, so it might involve scoring, it might never find him all night, but then he’s got to help keep the puck out of our net and do a good job backchecking and on the defensive side of the puck. Play the game in front of you and help the team win.”

DeBrusk will skate on the third line left wing opposite Karson Kuhlman with Charlie Coyle between them.

Puck drop for Bruins-Islanders Game 6 is set for 7:30 p.m. ET. NESN+ will carry an hour of pregame and postgame coverage, and NESN.com will have intermission reports. 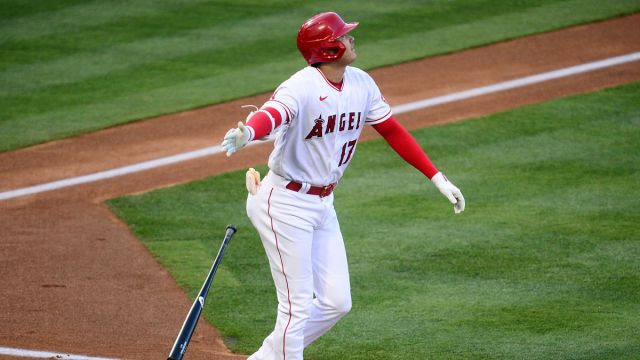 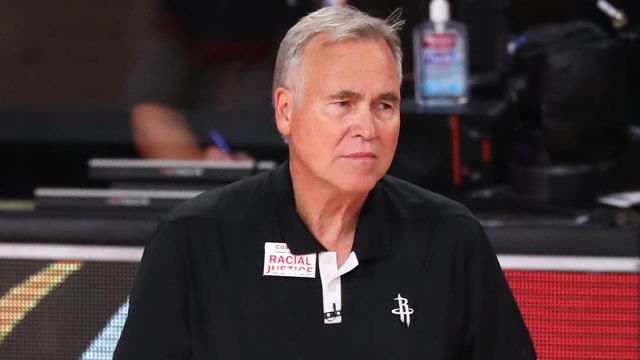