It appears two members of the Boston Celtics on Tuesday took a trip down to Mohegan Sun to catch some women’s hoops.

As the Connecticut Sun defeated the Dallas Wings 80-70 to improve to 9-5 on the season and break a three-game losing streak, Celtics youngsters Grant Williams and Tacko Fall were spotted.

It looks like Williams was impressed with the performances he saw from DeWanna Bonner and Brionna Jones, encouraging fans to vote for the duo in WNBA All-Star voting.

Williams and Fall should make it to more games. If they liked what he saw Tuesday, they should come back to Connecticut to check out Jonquel Jones’ game when she gets back from Europe. 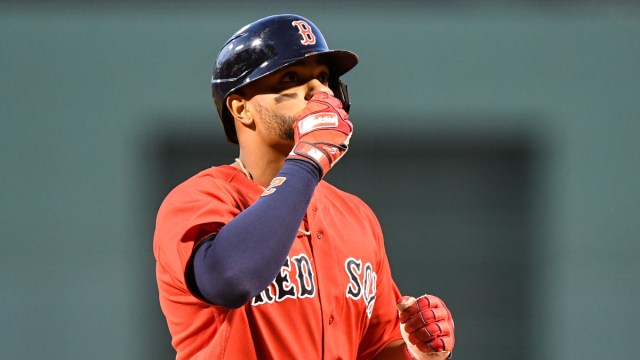 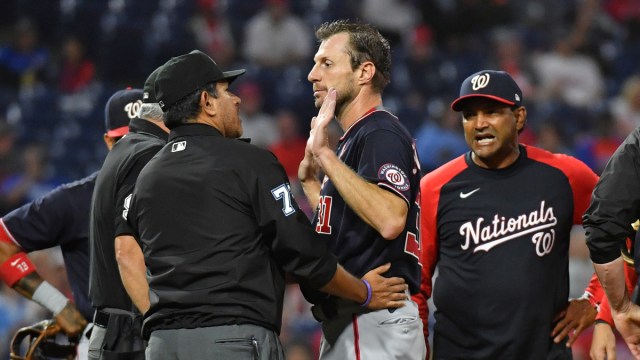