There are a lot of big decisions awaiting Tuukka Rask this offseason.

For one, he has to decide how to approach his torn labrum. He all but guaranteed that he would undergo surgery, which would put him out for the start of next season and keep him out until at least January, but possibly into February.

Then, of course, is the fact that he’s an unrestricted free agent.

Rask has made clear he only want to play for the Bruins, which might make the looming decisions easier for both sides.

“Obviously, Tuukka has to have the offseason surgery and reevaluate how he?s doing coming out of that,” Bruins general manager Don Sweeney said Tuesday over Zoom. “As he mentioned, he knows he?s had a torn labrum and wants to make sure that Dr. Kelly, who?s likely to perform it, that there are no surprises and then go from there. He indicated to us that he fully intended to rehab with the intention of coming back and we?ll go through our meetings and such and go forward. But we have to factor in that he could be a part of that. Whether or not that means that the two young guys get the bulk of the work in the early going and see where Tuukka comes, or we go to augment our group and create internal competition and then reevaluate how Tuukka?s doing coming out of the rehab process.”

The market for Rask is an interesting one. He can’t really be compared to a lot of other goalies available because he’ll likely miss half of next season and has said there’s only one team he wants to play for. He was making $7 million a year on his most-recent deal, but even though he’s still a high-end netminder, it seems likely he’ll take a pay cut. 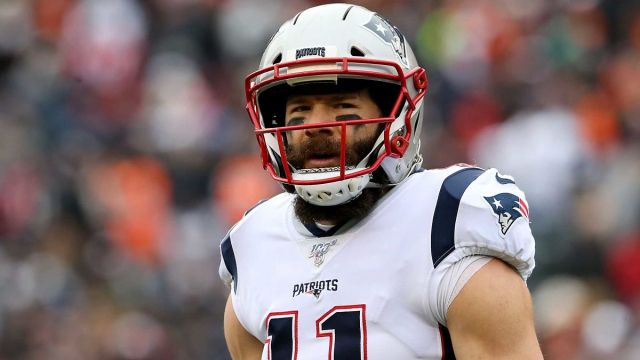 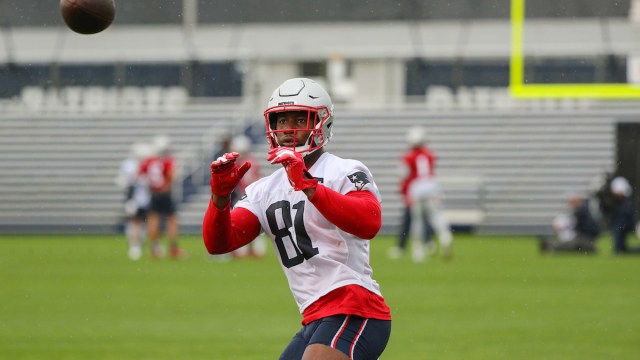