To say Matthew Slater thinks highly of Julian Edelman would be a significant understatement.

Slater, who’s set to enter his 14th season in New England, gushed over Edelman on Monday while breaking down the retired wideout’s impact on the Patriots organization. The special teams ace emphasized that there’s “not going to be another Julian Edelman that comes through here,” as the Super Bowl LIII MVP’s DNA is “1 of 1.”

Similar compliments and sentiments have been extended to Edelman ever since he called it a career in April. But the latest remarks might have held even more weight for the three-time Super Bowl champion given the source.

“Slate taught me more than he’ll ever know,” Edelman tweeted Tuesday. “How to be a professional on the field and a better man off of it. Class act through and through.”

The upcoming season will mark Slater’s first without Edelman by his side since the five-time first-team All Pro’s rookie campaign in 2008. But the pair in the years to come once again will be on the same team as Patriots Hall of Famers. 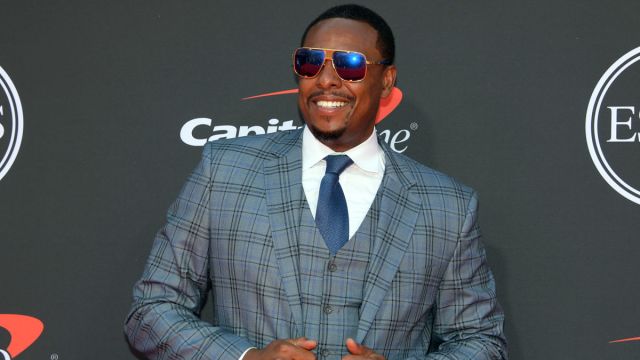 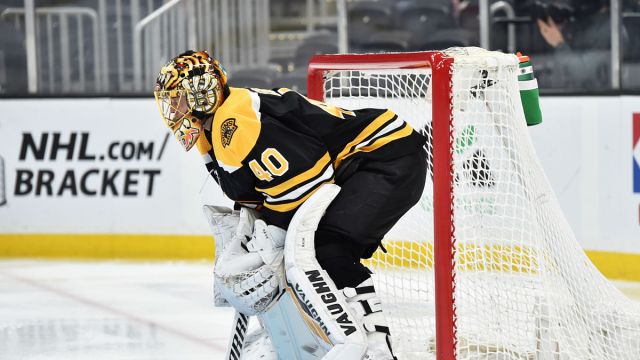