How Boston Hopes To Get Jayson Tatum, Jaylen Brown To 'Retire Celtics' Skip to content

There were a few buzz words being thrown around in Ime Udoka’s first press conference as he was introduced as the 18th head coach of the Boston Celtics.

“Two young Pillars” were a few of them, in reference to the All-Star wing tandem of Jaylen Brown and Jayson Tatum that Udoka considered to be the Celtics’ foundation.

Both players are locked up on rookie extensions, but the real pressure is on in a few years. Boston (the organization and fan base) adamantly has expressed the desire to keep both around for their entire careers, but basketball is a business and you know how that goes.

Celtics governor Wyc Grousbeck on Tuesday appeared on 98.5 The Sports Hub and was asked about how they plan to keep the two Jays around forever. He explained how Udoka’s hire had to do with that.

“The important thing for keeping people around and for getting where we want to go is to take a longterm view,” Grousbeck said. “This isn’t a patch at all right this minute, in one month, and magically, you know, blow everybody out of here. The idea is we have two young all stars, (they’re going to be) 23 and 25. And Ime highlighted them in his press conferences. He’s like, these are two pillars and building blocks and that’s why this was his first choice of the jobs in the league, and all sorts of people were calling him. He wants to be here, in large part, because of our roster. Not to mention the fans, and everything else that is about Boston, but it’s because of who’s on the team right now and probably led by those two, Jayson and Jaylen.

“And so, we’re there. We’ve got a guy who’s coached them on Team USA, gotten to know them, we get other people around the league that he knows in his, you know 14-15 years in the league, whatever it is, you know? A long period of time, he’s a well respected guy, he’s our top choice, and we were his top choice. And, you know, we’ll see how this goes. But we’re building for the future here. We can have a good long run of being a good team, with these young guys and now this new coach, so I’m really hopeful.”

That sounds wonderful, but what happens if say, a Damian Lillard trade were flirted in front of newly appointed president of basketball operations Brad Stevens. Are both Tatum and Brown untouchable?

“It’s not for me to say and I don’t comment on that,” Grousbeck said. “I love them. So, we want them to retire Celtics.” 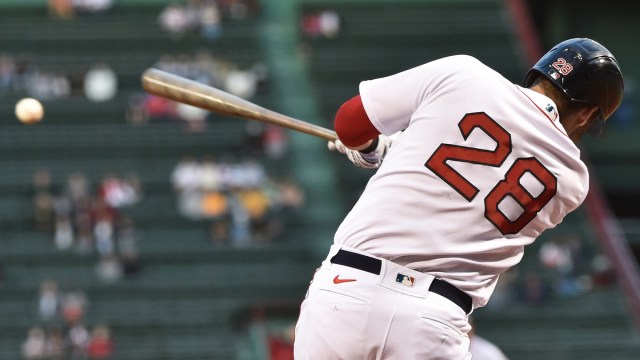 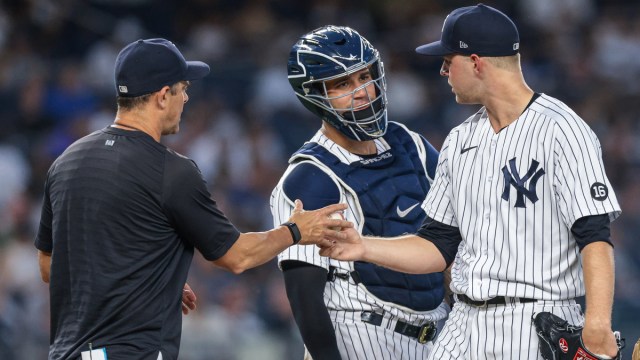